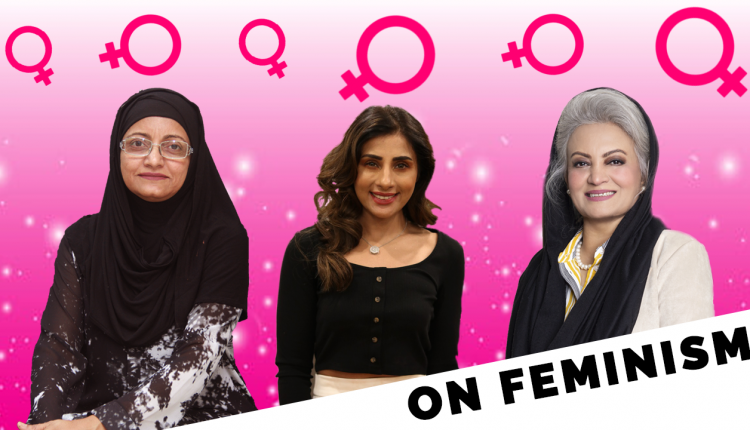 Celebrating the Leading Ladies of Pakistan On Women’s Day

International Women’s Day is an annual celebration, being observed today worldwide, to acknowledge the outstanding contributions by women in different fields across the globe. The theme of this year’s Women’s Day is “Choose to Challenge”. Events like Aurat March, different seminars, conferences, and programs take place all over Pakistan to highlight the significance of the role of women in the country and society. 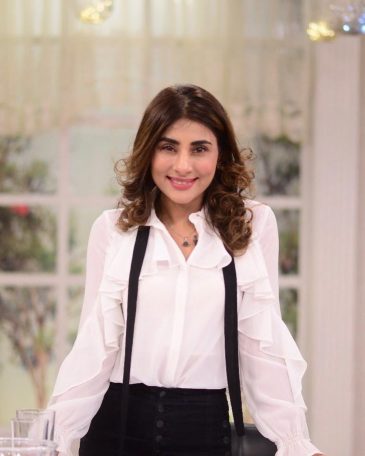 HTV: What makes you a feminist?

Mantahaa Tareen: I believe men and women have their roles to play in this world. If one is physically stronger then the other is emotionally strong. I believe in the equality of both the genders rather than comparing with one another.

Musarrat Misbah: I always come forward to support both men and women. Feminism is about realizing and respecting the role of each other. I strongly believe that the economic prosperity of both genders brings harmony to the household and social system.

Nighat Misbah: Personally, my continuous efforts to provide fair and equal opportunities to women whether it’s through job placements or vocational training.

HTV: Personally, what’s your fight? (The right you feel more strongly for)

Mantahaa Tareen: Freedom, without judgement. Freedom to move the way you want to. Freedom to work without harassment, freedom to get equal opportunities in every aspect of life.

Musarrat Misbah: My fight is that every woman should have the freedom to make her own choices and claim her rights.

Nighat Misbah: My fight is not just for myself; it is for the next generation. My fight is to make the life of the people I employ so they may inspire other women around them. 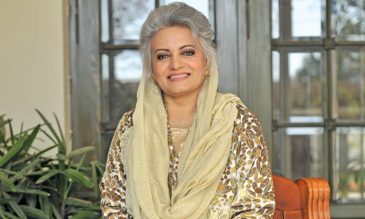 HTV: A women-related taboo that badly needs to be broken?

Mantahaa Tareen: Dancing is taboo in our society. It is not considered as a form of performance of art or a form of expression.

Musarrat Misbah: I wish I could break a taboo that women are not suitable for top positions. They cannot be successful leaders, company directors, and CEOs. As a successful entrepreneur, cosmetologist and philanthropist I believe that women can prove themselves in every field they opt for.

Nighat Misbah: Women’s health, women cannot be leaders and women can’t smoke – all of these are considered taboo when we really should be having larger dialogues around them. I believe we must tackle all of them.

HTV: How can men AND women contribute to women’s empowerment? (at home, work, etc)

Mantahaa Tareen: Stop looking at women as women, we are humans. Talk to us as one human to another or “man to man”.

Musarrat Misbah: Men and women can be supporters of each other at home and work. They should respect each other and share responsibilities without compartmental positioning of their overlapping roles.

Nighat Misbah: Instil confidence in their partners; whatever choice of career they might follow or whether they are homemakers, support, encourage and build each other up. 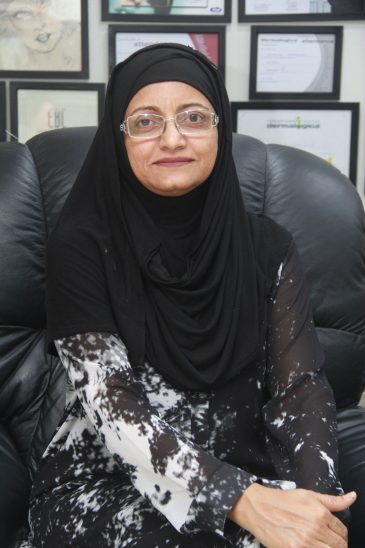 HTV: Give a piece of advice a woman in your life had passed on to you that you still hold close to your heart and apply in life.

Mantahaa Tareen: My grandmother used to always remind me that “You are a son in the family, there is no difference between you and the boys.” That sentence has made me who I am today and has helped me fight in this unconventional industry.

Musarrat Misbah: I learned that we shouldn’t feel pressurized, rather we should tackle, handle and manage everything calmly.

Nighat Misbah: In a journey, there will always be supporters and few haters. Sometimes the voice and opinion of those few that bring you down might weigh more than you can bear. So, never listen to the words of those few who will cloud your vision.

Women entrepreneurs have started making their mark in the workforce in Pakistan. They have proven their mettle in every field time and time again. Despite the challenges that they face, they have excelled in their respective field and came out on top. We wish everyone the best in their future goals! It’s a woman’s world, after all!