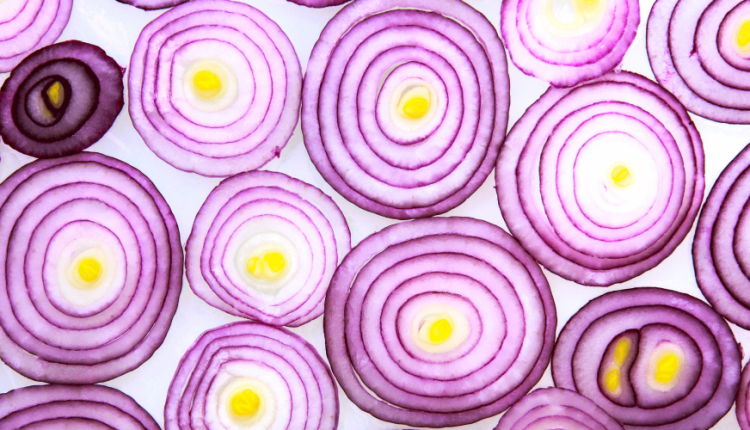 6 Things that you Didn’t know about Onions

Onions are a staple in every household, they add flavors to our foods and they also have amazing benefits when it comes to beauty. But there are some really interesting facts that you didn’t know about the onion.

Dead Bodies were Buried with Onions 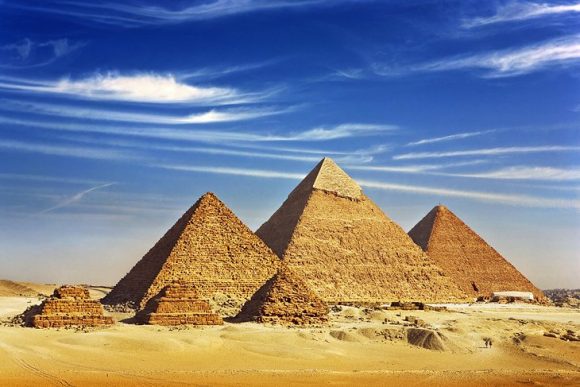 In ancient Egypt, onions were considered a sacred object and were worshiped as they believed that it is a secret to eternity, because of this reason, the dead bodies were buried with onions. They also believed onions can prevent thirst and makes the journey easy to the afterworld. 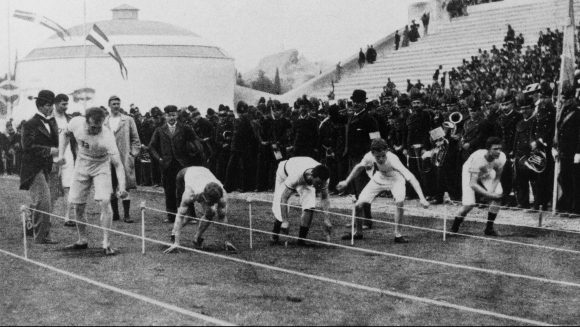 Raw onions have an extremely pungent taste and smell, because of this reason only, during the first century, the Greek athletes in the Olympic Games used to fill their stomachs by eating pounds of onions and drinking pure onion juice before the competition starts. They believed that they can defeat their rivals with their breath alone. The athletes also used to rub tons of onion juice on their bodies in the belief that the essence of the onion will be energy, strength, and courage.

Onions and its Health Benefits 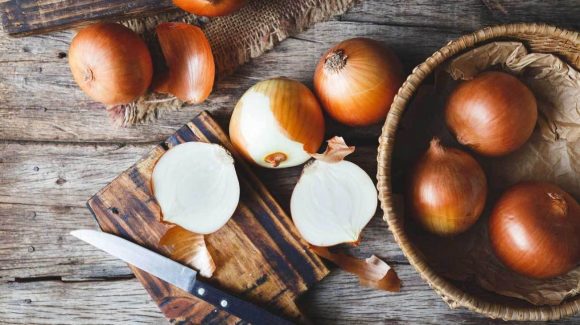 Onions were the First Crop to get Cultivated 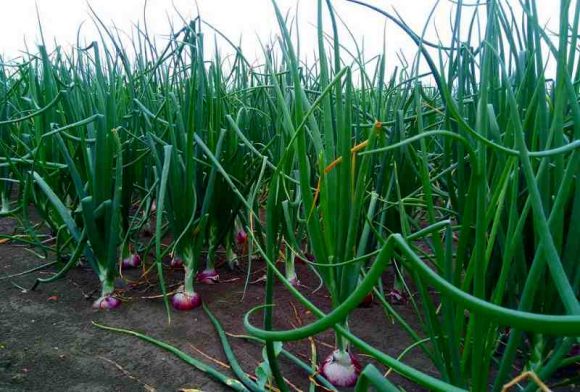 If you believe that onions have just gained popularity in the past 50 years then you are wrong. Onions go way back as it has been cultivated for more than 5,000 years. Onions were eaten in a raw form, cooked, and even dried, and were stored in bulk just in case of food scarcity.

The Onion doesn’t make us Cry 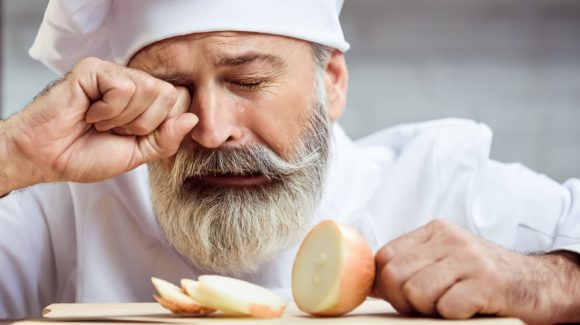 Did you know that onion itself doesn’t make us cry? It is because onion contains sulfur-rich volatile oils which during peeling or slicing, is released. This oil causes the eyes to water and burn.