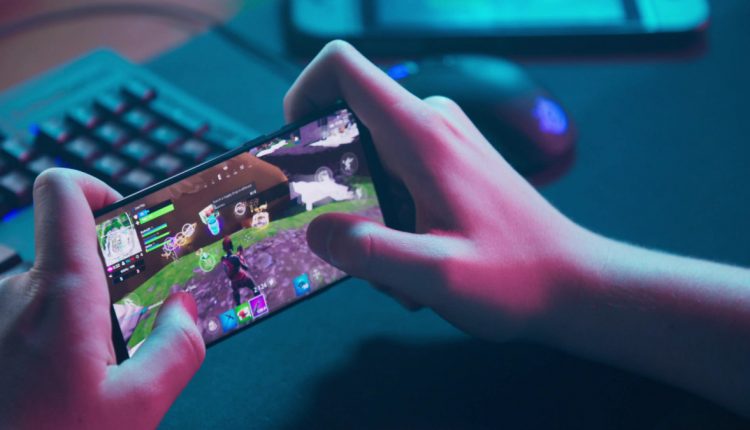 The gaming industry has faced a lot of changes in the past year of 2020. It was one of the best
years for the gaming industry. As well as it was also a bad period due to some nonsense games
which became very popular during 2020. However, the mobile community was a bit different;
they only introduced the best games and also played their role to completely change the android
gaming community. Many android games became popular this year even some of those were
old. In this article, I will tell you about the 5 most playing android games in 2020. Many people
were waiting to play these games and eventually, they got to play these games. 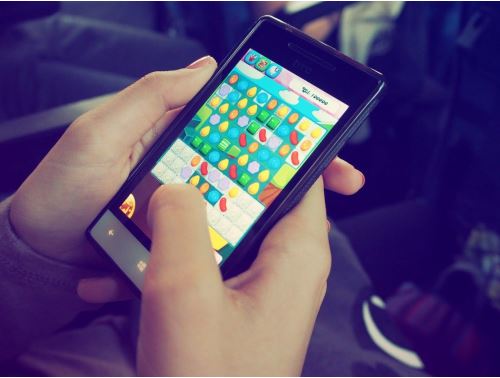 This game is fully online and its size is 6 GB. It caused a stir in 2020 when it was launched for
mobile and became very popular. But this game was not compatible with some devices due to
its size and very high graphics. This game has a good storyline in which you and your sibling
brother come into an otherworld where a giant takes your powers. You survive there in an
open-world area which is very big. You explore and unlock the new skills here to fight and the
combat system is very tough in it. There are many characters in this game which have different
abilities and powers you can switch to your favorite character. Genshin Impact has a wonderful
soundtrack.

This game is about a player on an unknown battleground. The game was exclusively designed
for mobile devices and it can also be played on PC with an emulator. It’s one of the most played
games in 2020 which has been downloaded more than 100 million times. PUBG is a
mega-popular multiplayer battle royal game. Each round starts with the 100 players they are
dropped on a map in a safe zone. This safe zone circle keeps getting smaller and all players
have to survive within this circle. The player has to kill all other competitors as well as collecting
the weapons and medical equipment until he becomes the last man standing. PUBG UC is the
Unknown Cash of this game that is used to unlock some exclusive weapons, costumes,
parachutes, and many more. You can get the PUBG UC here. This game has wonderful visual
effects and a soundtrack. 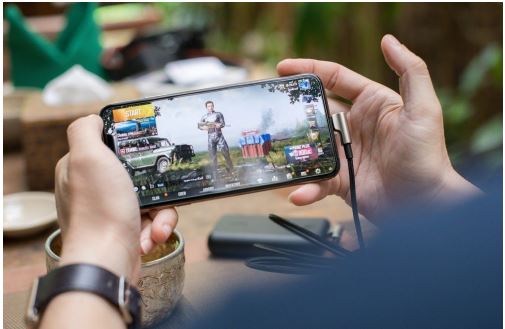 This game also became very popular and if you like RPG Title then you will definitely like this
game. It has a wonderful storyline, a great and hard combat system that’s why many people like
it. Boss fights are very tough and it’s a lot of fun. The player unlocks the new skills and also
uses magic in this game. You can explore different worlds and if you have played games in dark
shadows then it will be very interesting for you because there are many dark areas in this game
which gives some horror type of feeling. But you’ll have limited powers because here is the story
of a human. It has a wonderful soundtrack and the DLC of this android game is also available.
The size of this game is 2 GB. If you want an adventure game so you should try this game.

4. SKY CHILDREN OF THE LIGHT GAME:

This game is fully online and the size of this game is 820 MB. This game is specially designed
for relaxing and has good music as well. It also has nice gameplay and a wonderful story. All
controls are very smooth and the player will not face any disturbance. It has a great storyline
and beautiful visuals like very relaxing games. 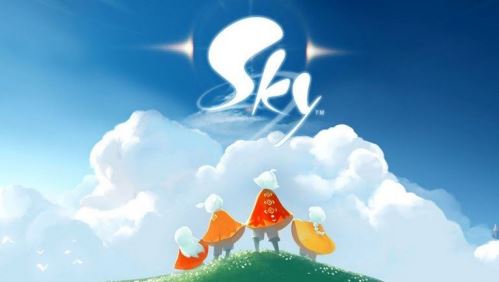 Maybe everyone knows about this game. Although this game was launched in 2018. But it’s
become popular in 2020. This game is mostly played on a PC and also became very popular for
the mobile device. This game has more than 100 million downloads. The concept of this game
is that your crew member is an imposter. He kills your colleagues while you are repairing the
ship and he is doing the drama of ship repairing and kills everybody slowly. You have to find
that imposter to discuss with each other and get him out of the ship. This game is also going
very popular.