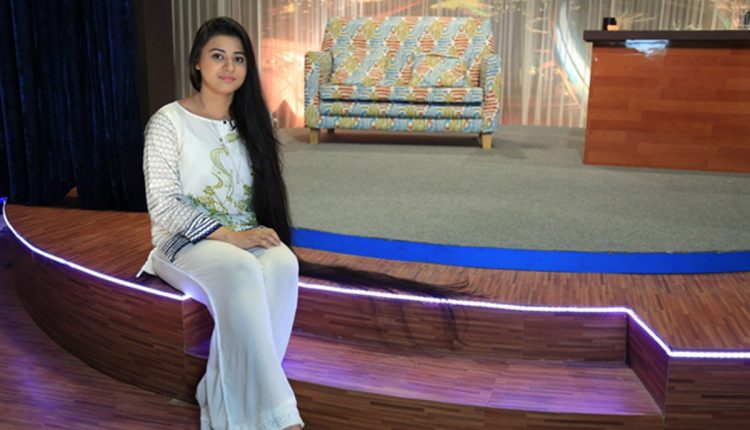 The national game of our country is Hockey and the most prevalent sport by far is undeniably the cricket, but none can refute the epic importance of other sports too among which squash is at dominant in which Pakistan has achieved a huge success. The squash legendary Jahangir Khan who won the ‘World Open’ six times and the ‘British Open’ ten times was an undefeated player during 1981 to 1986 and made a historic record of winning 555 matches consecutively.

Now, this sport is making further growth and development with the sheer young talent Zahab Kamal Khan a passionate lover of squash from the initial stage of infancy who drastically won Sindh Squash Championships 6 times consecutively and time-honored with a trophy from the squash legend Jahangir Khan on account of her unparalleled performance. It is important to mention that Zahab was in complete obsession with this game when she was 15 years old and by making her father a paradigm she made a successful way ahead as her father was also an exorbitantly vigorous person in sports activities. The support of Zahab’s family has made it dynamically possible for this girl to become a squash champion. Zahab’s father has made all possible steps with a view to make arrangements of finances that were immediately needed for her preliminary expenses including travelling, equipment etc. Zahab Kamal Khan has participated in both domestic and international squash tournaments. Her list of nationwide achieved trophies includes: The under mentioned is the list of the events in which Zahab has participated globally:

Talking to Zahab on her successful winning she depicted that, she is aims on the road to further bring an extraordinary refinement in the level of her sportsmanship. “Apart from this with regard to the physical appearance and the level of beautification I also want to triumph over the label of being the only feminine gender in sport’s category with the longest hair ever”. She further added.

Your Guide to Vagina-Friendly Underwear

Reasons and Signs for Premature Ageing

Give Yourself a Face Lift at Home

Homemade Body Scrubs to get Rid of Sun Tan