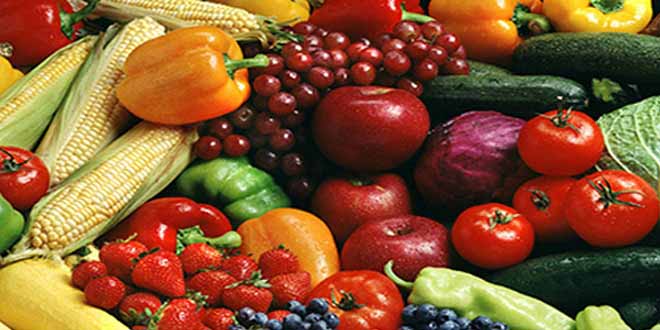 This is One Powerful Antioxidant

I have discussed antioxidants in various articles, providing its uses and various foods that are rich in antioxidants. There is one single antioxidant that is the so powerful that it can prevent cancer, heart disease, aging, neurological issues and more. It’s called Glutathione and is a powerful detoxifier and immune booster and is crucial to a healthy life. Although the body produces its own Glutathione, poor food quality, infections, stress and other factors can deplete our levels of this all important antioxidant.

So What is Glutathione?

It is a simple molecule that is combined by three essential amino acids (or the building blocks of protein) – cysteine, glycine and glutamine – and it is naturally produced by the body. It contains sulfur chemical groups that can help prevent damage to important cellular structures caused by free radicals (http://www.htv.com.pk/life/the-real-deal-on-antioxidants) and toxins such as mercury.

Glutathione Can Protect Against Chronic Illnesses

What makes glutathione so important and powerful is that it actually recycles antioxidants so that only one antioxidant does not carry all the burden of fighting off free radicals. When your body is dealing with free radicals, it is essentially passing them from one molecule to another. They might go from vitamin C to vitamin E to lipoic acid and then to glutathione where they are cooled off. Antioxidants are recycled at this point and the body can now regenerate another glutathione molecule to go back at it again.
Glutathione is also crucial in helping your immune system fight chronic illness as it acts as the carrier of toxins out of your body. The toxins stick to glutathione and they are carried to the bile into the stools and out of the body as waste products.

You should increase your activity and exercise everyday as this boosts your Glutathione levels. Boosting your glutathione levels in essence can boost your immune system, detoxification and enhance your body’s own antioxidant defense system. If you are new to exercising, start slow such as walking or jogging on a treadmill for 20 minutes a day, then build up incorporating strength training.
Try bioactive whey protein  which is a great source of cysteine and other amino acid building blocks to produce Glutathione. Make sure the whey protein is BIOACTIVE and made from non-denatured protein (where the proteins are not broken down). Mix it with fresh, low-fat milk after your exercise and you’ll have yourself an abundance of Glutathione production. Exercise can also decrease your stress levels, and high stress levels can deplete Glutathione in your body. So try to avoid stress and exercise as well as meditate as often as you can, as meditation decreases stress as well as prevents pre-mature aging .
In addition, you can take several supplements that are also naturally produced in the body which essentially need to be in production to boost Glutathione. Among these are:

Glutathione is an all-powerful antioxidant and important molecule in the body and essentioal for a healthy life. Avoid stress in your life as it contribute to a defienciency of Glutathione and make sure you eat the vegetables mentioned above. As always, you can take several supplements that are also important in the production of Glutathione. Just make sure you talk to your doctor about the supplements before take them, especially N-acetyl-cysteine and alpha lipoic acid.