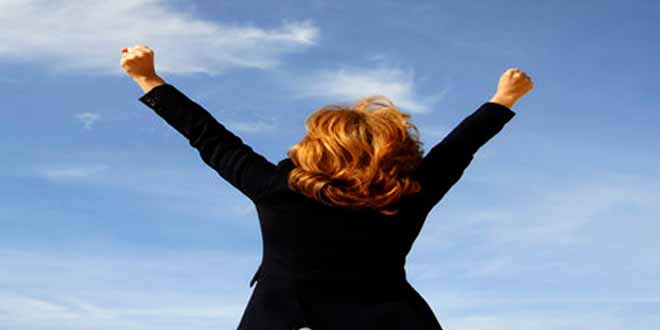 Practical Strategy to Actually Follow Through On Your Goals

Most of us have goals in life – whether it’s to lose weight, be more productive at our jobs, quit smoking or watch less TV. Moreover, most of us are either motivated to accomplish those goals, but then that motivation dies down within a week or just don’t have any motivation to begin with. I’m throwing the word “motivation” around because it’s almost synonymous with “accomplishing goals.” You might think, “I need and have the motivation or the willpower to accomplish this goal.” However, new and ongoing research thinks motivation and willpower is not the key, rather your intention and strategy is what’s needed to achieve goals.

Having intention is a highly practical strategy that has been scientifically proven to increase your chances of success towards any goal in life.

Let’s take, for example, your goal to make exercise a healthy habit. Many people do want to lose weight and get fit (hence the motivation), but the difference between the people who stick to their goals and the people who abandon their goals is this intention.

There is a study that was completed that researched how frequently people exercise over a two week period. There were 248 adults randomly placed into one of three groups: the control group, the motivation group and the intention group.

The control group was asked to keep track of how frequently they exercised over two weeks, then were asked to read a few paragraphs of a random novel that was unrelated to exercise or being healthy.

The motivation group was also asked to keep track of how frequently they exercised over the two week period, but they were asked to read a pamphlet on how exercise can be beneficial for you, especially for reducing heart disease. This was their motivation.

The results were startling. You would imagine the group who were supposed to be motivated by reading how exercise is beneficial would exercise more, right? That wasn’t the case though. The control group had a slightly higher percentage of participants exercising at least once per week than the motivation group with 38 percent and 35 percent respectively. The intention group had the highest percentage of participants, with 91 percent of participants who exercised at least once per week.

By writing down a plan of when and where they would exercise, the intention group was more likely to follow through on their goal. People want to make changes to their lifestyle and achieve their goals. They use the motivation, willpower and desire factor towards the goal, but the truth is, everyone has the desire and motivation to change, but what turns that desire into action is a plan that gets the desire going.

There have been other studies conducted that has proven this fact, including women who stated specifically when and where they would perform self-breast exams were more likely to do it than the women who only had the desire and motivation. In addition, people who stated when and how they wanted to eat healthy and diet properly were more likely to follow through than people who just had the desire to diet.

Action speaks louder than words. But planning makes you act towards your goals. In other words, motivation has no effect on exercise or any goals and you cannot simply rely on just your willpower or desire to achieve your goals. You need a plan that specifically states your intention of when and where, only then will you be able to stick to your goals. Planning works in all aspects of life. So get your planning on!