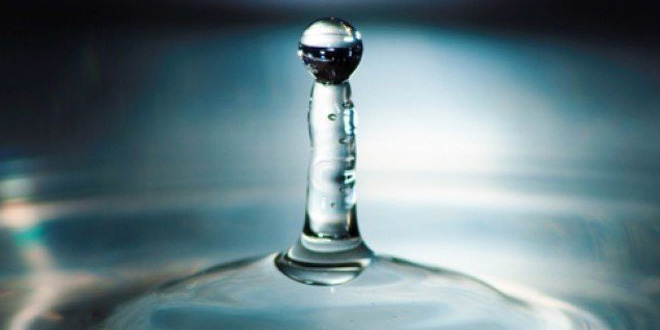 Pakistan Council of Scientific and Industrial Research (PCSIR) states that water is frequently polluted and is a lacking resource in Khyber Pukhtunkhwa.

Conferring to PCSIR, “the water supply in 25 percent of the facilities was contaminated”, said Dr. Akbar, the director of the campaign of investigating about the disposal of water in health facilities in the 26 districts.

The K-P Public Health Engineering Department accepts that people are suffering from a shortage of water and polluted water is instituted in hospitals, schools, colleges, offices, and houses as managing water turns out to being a huge disaster.

The government has initiated chlorination of all tube-wells in K-P and FATA. Patients in hospitals are suffering mostly from gastroenteritis, diarrhea and other diseases produced by the usage of contaminated water, and in a large amount of numbers.

The condition in slums is much inferior, as people living there habitually go to fetch water from distant places. Due to most of the population being illiterate and poor, many do not boil the water before use.

PCSIR’s official, Jahangir Shah, is worried about additional shortage of water, seeing how fast the diminution of resources is happening.

“In the next 10 years, we can face scarcity of water, if the situation doesn’t hinder. There is an urgent need to search for alternative water resources, the government should approach for the best water management tactics and awareness among the population should be raised,” he said.