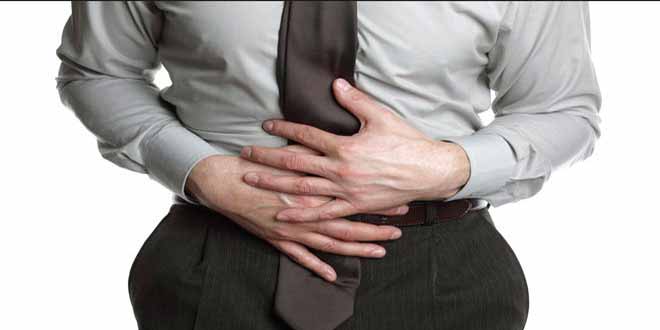 All You Need To Know About Food Poisoning

Even if we haven’t suffered from food poisoning ourselves, we surely know people who have been through the pain and discomfort that accompanies this ailment. Food poisoning is quite common worldwide and usually falls on the mild spectrum for most people. However, some cases of food poisoning can be severe and even life threatening. This article will tell you what you need to know about food poisoning, and how you can take precautionary measures to avoid it.

Consuming infected food or drink items can lead to the transmission of the disease-causing organisms that cause food poisoning. According to medical experts, there are up to 250 different types of organisms that can infect food and cause the symptoms of this ailment. These bacteria, viruses, fungi, and parasites, can infect food items during various stages of growing, harvesting, preparing, storing or processing. Other unconventional sources of food poisoning include insecticide residues, contaminated shellfish and fish, or exposure to any other substance that may be poisonous for the human system.

Some of the most common types of disease causing viral and bacterial agents include campylobacter, salmonella, shigella, E.Coli, norovirus, and listeria.

Almost all cases of food poisoning, regardless of the causal agent, lead to the following symptoms:

Symptoms can start within a few hours or even a few days after the consumption of the contaminated food. Different disease causing agents however, may lead to slight or serious variations in the common signs listed above. Campylobacter for instance, can be fatal for those with an already weakened immune system. There have been cases, although rare, of people suffering from reactive arthritis, or brain and nervous system issues after the initial symptoms have simmered down. Salmonella too, causes reactive arthritis in a small proportion of people. The common symptoms of reactive arthritis include joint pain, discomfort or pain while urinating, and eye pain.

Dehydration, due to persistent diarrhea, is one of the major concerns of suffering from food poisoning.

The treatment of food poisoning varies with the severity of the disease. Mild cases of food poisoning are often resolved in a matter of 24 hours. For persistent diarrhea, fluids should be consumed frequently. Oral replacement fluids that contain salt, sugar and adequate water are the best modes of replenishing fluids. Patients should eat simple and lightly flavored foods and avoid caffeine containing drinks.

For more serious conditions it is advisable to rush to an emergency medical facility immediately. Antibiotic treatment, IV infusion or other medication may be needed to control the disease.

To prevent the chance of suffering from food poisoning, you can take the following precautions:

These precautions may reduce your chances of getting infected; however, they will not guarantee complete protection. If you think that you might have food poisoning consult your doctor immediately. As always, take care and stay healthy!