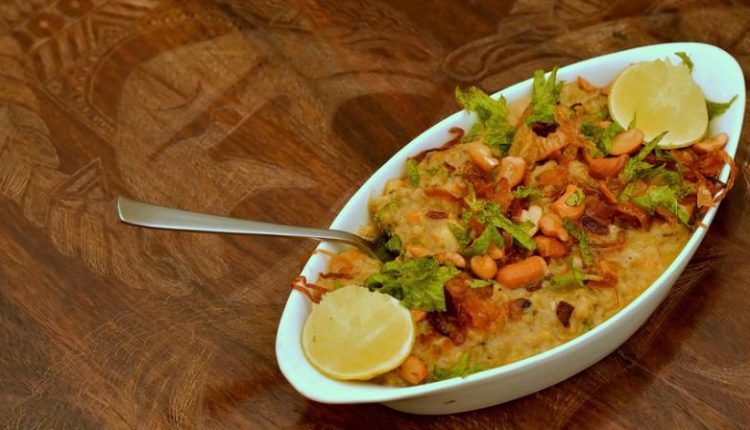 What You Eat Can Kill You

Heavy red meat eaters are at an increased risk of death.

Pakistanis love to devour food, so much so that we live to eat than eat to live. And nothing explains this love better than our love for beef.

Whether it is a plate of spicy nihari or haleem, or a perfect round shami kebab, everything tastes better with beef.

Don’t hate us chicken lovers, you are just a minority.

And with Eidul Azha less than a month away, most of us have already decided on what dishes to make from our qurbani ki gaye.

But before we get carried away with all this beef talk and order a chapli bun kebab, here is the bad news.

According to a recent study, red meat eaters are at an increased risk of death as they might be more vulnerable to cardiovascular disease, cancer, respiratory and neurodegenerative disease. Red meat also includes lamb.

Related: The Good And The Bad In Consuming Red Meat

A study published in the British Medical Journal, looked at the link between changes in red meat consumption over an eight-year period with mortality rate during the next eight years, from 1986 to the end of follow-up in 2010.

As reported by the IANS, it shows that replacing red meat with other protein sources, such as eggs and fish, whole grains and vegetables, over time may help you live longer.

But don’t Chicken out yet. You don’t have to give up on eating beef completely.

The study found that people consuming 3.5 servings of beef per week over eight years were at a 10 per cent higher risk of death over the next eight years.

However, considering that the study was based in the US, we can take the liberty to assume that red meat consumption in Pakistan is much higher than 3.5 servings per week.

So, to live a healthy life portion control and occasionally replacing your everyday beef consumption with fish, white meat or vegetables is important.

It’s OK to go for a chicken biryani over beef biryani for a longer life. But while at it, don’t forget the aloo.