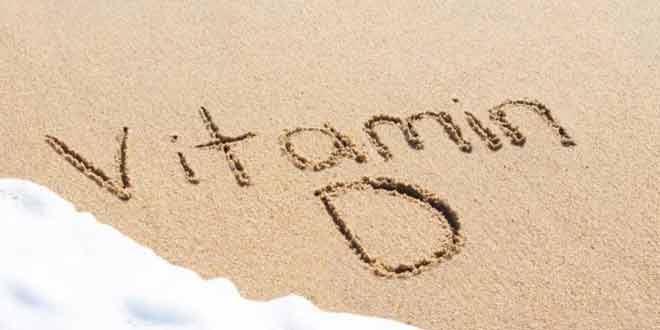 We live in a world where vitamin D deficiency is a common problem and that’s, because we simply aren’t outside enough. Vitamin D deficiency is a combination of low sun exposure and lack of dietary intake. The solution is, to go out and get some sunlight. However, ten to fifteen minutes a day is a good start. Well, no need to burn yourself under the sun in an effort to get enough vitamin D, do it for your health!

But what happens to your brain if you are deficit in Vitamin D? Vitamin D plays a great role in brain development, brain health and normal brain functioning. A diet low in vitamin D may cause damage to the brain.

The major causes of vitamin D deficiency are:

Here are some of the mental disorders that may be caused due to vitamin D deficiency. Lack of Vitamin D and Autism

Autism is a mental disorder that affects both the body and brain of young children. These children have abnormal development in communication, socialization and behavior.

This is another brain disorder caused by lack of vitamin D levels in a person. It is characterized by progressive weakening of coordination and movement. Some of the major symptoms of Parkinson’s disease are:

To ensure normal vitamin D levels for optimal health, eat food rich in vitamin D, such as fish and milk, take vitamin D supplements and get at least ten to fifteen minutes of sun exposure daily.

Not getting enough sunlight is one of the reasons people suffer from low levels of vitamin D. Your body Increase vitamin D when you are exposed to sunlight. Moreover, the dark skin is at a risk to develop brain disorders, as those with dark skin produce less vitamin D from sunlight.

Along with exposure to sunlight, vitamin D can be obtained from some foods, such as fatty fish, egg yolks, beef liver, fortified milk, and fortified orange juice.

Those who are extremely deficient, require supplements.

Unable To Lose Belly Fat? Vitamin D Deficiency Could Be the Culprit