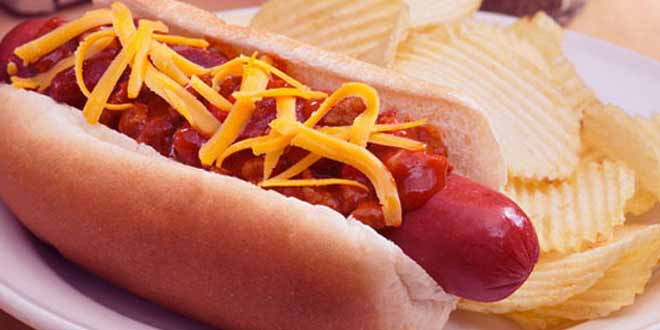 The Importance of Knowing About the Glycemic Index

The proliferation of technology has made it so much easier for us to learn about health related discoveries, theories and facts. One such useful scientific innovation is that of the Glycemic Index, called GI for short. Science can be complicated and a little difficult to understand fully at times. That’s why this article presents a simple explanation of the use of GI and its importance so that you can apply it to your dietary plan.

What is the Glycemic Index?

The connection between carbohydrates and blood sugar is as follows: when you consume food that contains carbohydrate content, the body breaks the food into smaller components, one of which is glucose. The glucose is absorbed into the blood stream and supplied to the rest of the body for various purposes such as energy generation. Foods with complex carbohydrates that take extra effort to break down generally have a higher than average GI. Foods composed of simple carbohydrates are easier for the body to break down and have a low GI.

Why is the Glycemic Index Important?

Consistently high blood sugar levels pave the way for several diseases including insulin resistance and Type 2 diabetes. Excessive quantities of sugar in the body can make it challenging to maintain your weight or shed those extra pounds. Your body functions best when it is able to sustain an optimum level of blood sugar, and regularly eating carbohydrate rich foods can upset this delicate balance. Being knowledgeable about the GI index and where different foods fall on the index will help you make healthier food choices.

How Various Food Items Fare On The GI

The WHFoods Glycemic Index Rating System classifies foods under the following four categories. The foods that fall under each category have also been mentioned.

This rating is given to those foods that are found to have no established GI value or a negligible GI value. The foods that fall under this category include the following: vegetables such as cabbage, cauliflower, cucumbers, mushrooms, olives, tomatoes, spinach; seeds such as sesame seeds; seafood such as shrimp and tuna; herbs and spices such as black pepper, chili pepper, coriander, ginger, parsley, cloves, cumin seeds, and cinnamon.

This rating is given to foods that have a GI value of 55 or less. Low GI foods include the following: Vegetables such as carrots, garlic, green peas, onions, and eggplant; fruits such as apples, bananas, grapefruit, grapes, lemons, oranges, plums, pears, and strawberries, nuts such as almonds, cashews, walnuts and peanuts; beans and legumes such as black beans, kidney beans, dried peas, and lentils; dairy products such as cheese, eggs, cow’s milk and yoghurt; grains such as brown rice, barley, whole wheat and oats

This rating is given to foods with a GI value of 56-69. Medium GI foods include the following: vegetables such as corn, beets, and sweet potatoes; fruits such as papaya, watermelon, pineapple, figs, cantaloupe, and apricots; grains such as millet.

Choose The Right Food For Your Health

Now that you know all about the Glycemic Index and what GI values mean, you can make well-informed decisions about the food you choose to eat. Try to incorporate a higher proportion of Very-Low to Low GI value foods especially if you have a family history of diabetes, or if you are concerned about your health. This does not mean that you should cut down on Medium GI and High GI foods completely. The general trend identified by experts is that the more processed and refined a food item is, the higher its GI value is likely to be. You can exercise portion control with such foods, and consult your doctor to get an expert opinion on the right foods for you.