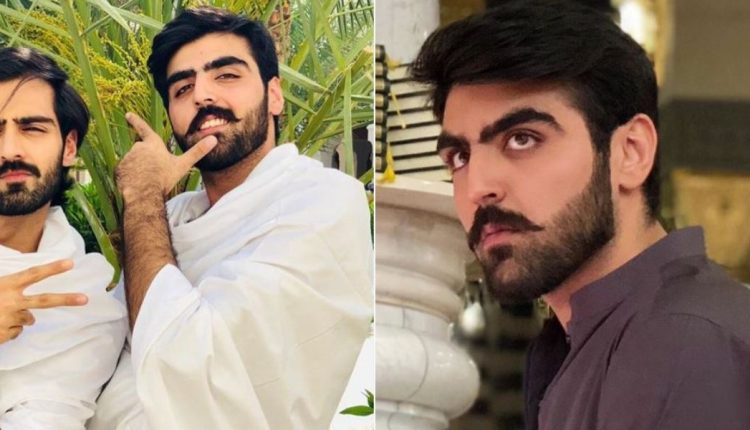 Last month, Hasnain Lehri’s younger brother Mansoor Alam Lehri passed away from an alleged heart attack. According to reports, Mansoor was in his early 20s. While the reason behind Mansoor’s sudden cardiac arrest is unknown, his death has raised much concern among youngsters in the country

Some of the most stressful years of our lives are between the ages of 30 and 40, when we are all struggling to settle down in our lives. If the anxiety of new jobs, new babies and new responsibilities wasn’t enough, research shows that, now more than ever, we need to worry about our health as well.

A study presented at the American Heart Association’s Scientific Sessions meeting in 2018 and published in the AHA journal ‘Circulation’ included over 28,000 people hospitalized for heart attacks from 1995 to 2014. This research showed that 30% of these patients were between the ages of 35 to 54 and the proportion of women in this group was significantly higher.

The reasons behind this drastic change in age specification can be generally attributed to the drastic change in lifestyles of the middle aged population. Nowadays, the average 30-50 years old is stuck at home or at the office, worrying about something or other and then succumbing to unhealthy eating habits or smoking to reduce the stress in their lives. If they ever do feel chest pain or other heart disease symptoms, they brush it off as a muscle spasm and do not seek medical attention promptly.

All these factors contribute to the early progression and late identification of heart disease often resulting in a so-called ‘untimely’ heart attack.

What is more alarming is that the study proved that when compared to young men, young women were even more likely to have high blood pressure and diabetes, but were less likely to be diagnosed and treated early. One reason behind this gender disparity could be due to the side effects of oral contraceptives that often present women with atypical symptoms, but another factor is the long-held gender belief, among patients as well as doctors, that heart attacks are more common in men.

Educational campaigns need to be designed to address these issues, especially among women in the community. Women tend to put others before themselves and prioritize their parenting and household responsibilities over their health.

They need to be made aware that the highest number of deaths in women are not from breast cancer or uterine cancer. According to the WHO, the leading cause of death in women, all across the globe, is heart disease.

A healthy lifestyle is the key to preventing cardiovascular diseases. According to the American heart Association, the three main guidelines for Healthy Living are:

Healthy food doesn’t necessarily mean it will taste bad. Explore the low-calorie options available and make your own concoctions, according to your own preference.

Related: 7 Foods That Lower The Risk Of Heart Attack

Don’t succumb to the temptations of deep-fried items or sugary desserts. Practice self-discipline and keep a strict eye on your weight.

Select an exercise regimen that suits your routine. Some may prefer to go for a kick-boxing session in the gym at 6am while others prefer a brisk walk in the park at 9pm. Try out different methods and timings of exercise but stay active.

Pay attention to your physical and mental well-being. Annual health screenings are a must to identify any warning signs and nip them in the bud.

In the same way, we may not be able to eliminate stress from our lives, but we can certainly control them as much as possible. Schedule breaks from the hectic routine for some quality time for yourself.

Related: 5 Self Care Tips For When You’re Having A Tough Day

Heart attacks are no longer an ‘old man’ disease. The rise in young people dying suddenly from heart attacks is becoming an issue all across the world. Now is the time to change our mindset, our behavior and our lifestyle… before it’s too late.