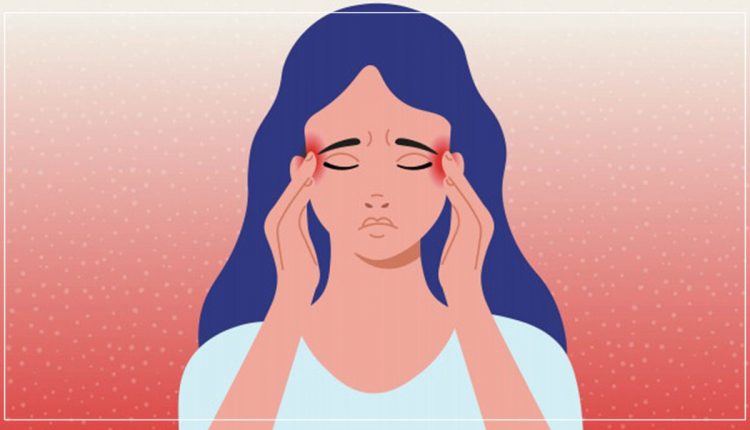 Migraines have been the bane of human existence since times immemorial. They are classified in the top 20 most debilitating illnesses, as per the WHO. When we talk about migraines, we usually mean a throbbing pain that localizes to one side of the head and persists from anywhere from half a day to three. They are accompanied by a series of pre-symptoms, or ‘warning signs’, which could include nausea and vomiting, flashes of light, agitation and a stiff neck. Like many illnesses, it composes of a genetic predisposition set off with an environmental trigger

Three-quarters of the patients who experience migraine have some sort of family history for the disease. But more often than not, it requires a trigger to set it off, which varies from person to person. Common triggers include bright flashes of light, prolonged exposure to sunlight, excessive alcohol, dehydration, obnoxious odors and lack of sleep. Improper posture also has a role to play. Using ice pack dabbed in essential oils is one of the oldest tricks in the book, along with a devious new trick. Simply wrap some ice cubes in a cloth and keep them pressed to your head for ten to fifteen minutes. Adding lavender or peppermint makes it a double whammy, because of the anti-inflammatory affects lent by the essential oils, in addition to the numbing effects of the ice. Drinking this herbal remedy containing cayenne pepper is also an ancient remedy. The reason it’s been around for so long is, because it works. Simply add half to a full tablespoon of cayenne pepper to a glass of hot water along with some lemon juice and honey and drink up! Ginger also works wonders when it comes to treating migraines. And that’s because it blocks prostaglandins, not unlike NSAIDs such as Brufen. By blocking PGs, it regulates muscle contraction and inflammation in the brain. Drink it in the form of ginger tea or even suck on the root raw, after washing, for maximum effects. Chamomile is known for being anti-inflammatory in addition to soothing the symptoms associated with intense headaches. It is even effective as an anti-siezure herbal remedy. Making chamomile tea isn’t a rocket science, simply steep two or three spoons of the dried product and drink up! We touched upon essential oils when talking about dabbing them on our ice cubes, but consider using them on their own, as well. Basil Oil and Lavender Oil have soothing characteristics when applied topically to your neck and temples. You can even boil them in water and inhale the steam!