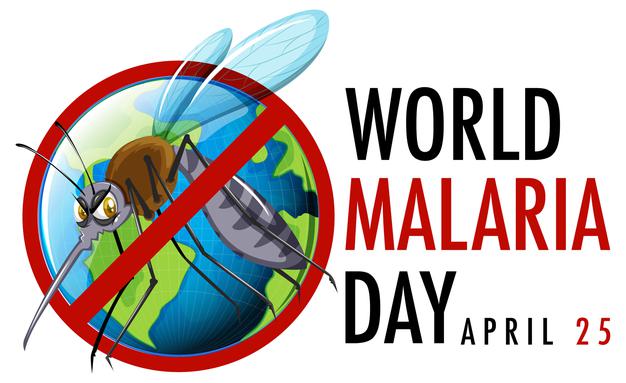 25th April is marked as the internationally recognized World Malaria Day, highlighting gains that the world has made to fight against malaria and future steps to make the world free of malaria.

Malaria is one of the oldest and deadliest diseases to affect humankind. It can spread from one person to another by the bite of female mosquitoes in search of blood. Malaria kills more than 1.5 million people every year. However, over the past few years, many countries have made immense progress in to fight against malaria, including Pakistan. 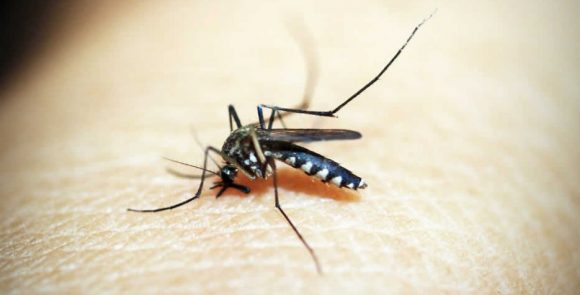 According to the Director of Malaria control, Muhammad Mukhtar, Pakistan has included malaria control in its disease priority list. He aims to make Pakistan malaria-free by 2030 because of which high-level Malaria control and elimination task force have been implemented.

The progress to fight against malaria control in Pakistan has enhanced rapidly with strong political commitment, financial resources, and improved surveillance involving the use of new and improved tools. More than 4,000 diagnostic and treatment centers have been established all over Pakistan so that each suspected case gets proper treatment. Another reason for the decline in malaria disease is the promotion of long-lasting Insecticide-Treated Bed Nets, which has made a revolution in the diagnosis, treatment, and prevention of malaria in Pakistan.

Pakistan has made huge progress against malaria since 2000, cases have fallen by 36% and the death rate has fallen by 60%. People are highly recommended to prevent mosquitoes from biting them by using mosquito repellent sprays and sleeping under an insecticide-treated net at night. You can also make DIY natural mosquito repellent at home with ingredients like garlic, coffee grounds, lavender oil, mint, and much more.

According to a report, if we keep fighting against this deadliest disease, then the world will be “largely free of malaria” by 2050.