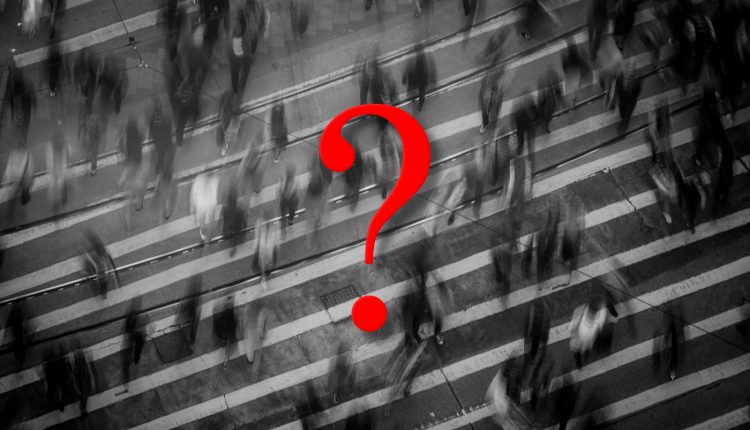 In 2016, the World Health Assembly established a target to eliminate Hepatitis by year 2030. This initiative came about after years of witnessing increasing rates of Hepatitis B and C, leading to chronic liver disease and even liver cancer.

In Pakistan alone, the prevalence of Hepatitis B and C is among 15 to 20 million people.

Further research and analysis showed that only 11% of Hepatitis B and C cases are diagnosed timely in the world, which means millions of hepatitis patients are infected but are not aware of their condition.

To combat this problem of late diagnosis, the World Hepatitis Alliance introduced a global campaign called “Find the Missing Millions” which was targeted towards raising awareness about the barriers to diagnosis and emphasizing the need for early recognition and treatment.

Healthcare professionals in Pakistan are also playing an active role in this global campaign and trying to overcome the identified barriers:

Due to low literacy and lack of access to healthcare in many areas of Pakistan, raising awareness about the transmission, symptoms and diagnosis of Hepatitis is an uphill task. If all rural areas are to be included in this campaign, substantial government funding is required so that the public understands the severity of this disease and makes an active effort to get professional help timely.

Although the urban areas of Pakistan have better equipped healthcare facilities, rural areas still lag behind. Medical facilities, in many villages, are run by dispensers, nurses and other paramedical staff who may not be aware of current clinical guidelines in diagnosing and treating Hepatitis B and C. What makes the situation worse is that undiagnosed Hepatitis patients are not educated about disease transmission and may go on to infect others around them. Vaccination against Hepatitis B is available and effective, but only 46% of infants get immunized due to the lack of information and follow up.

While rural Pakistan suffers from lack of equipped laboratories, the cities have different problems. Laboratories in city hospitals have the required diagnostic tests, but not all patients are able to get tested due to expense of the tests, which are not affordable for the lower socio-economic population.

Another risk factor is the variety of diagnostic tools for Hepatitis in the market, not all of which have the same sensitivity and specificity, making some test results less reliable than others.

Lack of awareness gives rise to myths which make things seem worse than they actually are. Patients suffering from Hepatitis are often isolated as their family and friends are afraid of contracting the disease by casual contact. This social stigma deters patients from seeking help even when they become symptomatic.

Even in first-world countries, a diagnosis of Hepatitis remains an obstacle to marriage, jobs and even immigration.

Visiting a doctor, getting tested and then completing the treatment course entails a cost of thousands of rupees, which is much more than what the average Pakistani can afford and so he ignores symptoms as long as he can, trying to avoid medical expenses as long as he can.

If the World Hepatitis Alliance is serious about eliminating Hepatitis within the next decade, government agencies of low-income countries will have to be given more responsibility with more accountability.

Effective educational campaigns across the country can raise awareness among the public and healthcare professionals which will consequentially result in decreased discrimination and more acceptability among the community. All this can only be possible if the government not only invests in educational campaigns but also makes testing and treatment free of cost, so that all Pakistanis have the right to quality treatment and this preventable disease is eliminated across the country.