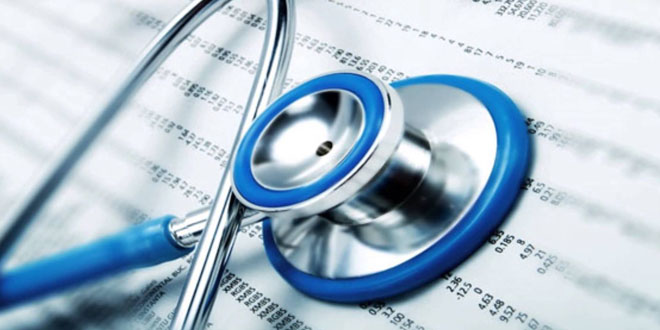 The health department, government of Sindh, has released first quarter funds amounting to Rs 6.460 million for repairing and maintenance of office building in favour of Chandka Medical College Hospital, Larkana, on November 12, and placed the entire amount at the disposal of medical superintendent.

This shows the efficiency of health department as the budget was approved in June 2015 and its first quarter budget has been released five months late which should have been released in July or August. When the second, third and final quarter will be released, nobody knows.

The Sindh government has been crying that the officers are not utilising the allocated budget properly which is lapsing regularly but it always ignores its own negligence of late releases of allocated budget due to which either last quarters are not released showing savings or the amount is not properly utilised due to delay for which only concerned bosses should be taken to task.

Almost all the government quarters and bungalows of CMCH are in poor condition which should now be demolished and new multistory buildings should be constructed on their lands to provide more accommodation to government employees.

The Nursing Hostel of Civil Hospital where 14 staff nurses are staying along with their children is over 50 years old.

The student nurses hostel in Shaikh Zayed Hospital is also in shambles where over 50 student nurses have been staying. The drainage system and internal roads of all the residential colonies is reminding the residents as if they are still living in pre-colonial era.

Late release of allocated annual budget amount also shows that the Sindh government is facing acute shortage of funds otherwise the declared amounts should have been released 4 to 5 months before for proper utilization.