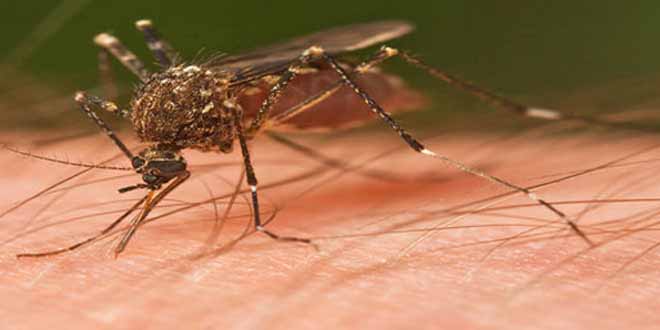 At certain times of the year, such as the rainy season, dengue mosquitoes become more active due to favorable environmental circumstances. While some countries and cities are more prone to dengue virus breakouts due to their geographical location, statistics show that the number of reported dengue cases worldwide is an estimated 100 million. High-risk areas consist of mostly the tropical regions including but not limited to South East Asian countries, India, Pakistan, Mexico, Southern China, and most of Central and South America. It is possible to contract the disease if you are traveling to any of these locations, and especially if you are living in these regions. This mosquito borne disease has the potential to be fatal, which is why it is essential for you to be aware of its causes, signs and symptoms, and effective treatment methods.

If you feel that you may be suffering from dengue fever, consult a doctor immediately. The doctor will take a blood test in order to ascertain whether the virus has infected your bloodstream. Keep in mind that often the initial symptoms of the virus are very similar to those of other common viral infections such as the flu. If the symptoms persist be sure to get a medical consult to be on the safe side.

Dengue symptoms can range from mild to moderate to severe. Severe dengue can be fatal. However, the virus usually progresses to a level of severity if the individual has a weakened immune system or has already suffered from the infection once before.

In general, the symptoms start to show 4 to 6 days after the bite of the dengue mosquito. They usually last for ten days given that all treatment measures are followed religiously during the illness. The common symptoms to watch out for include:

Severe dengue is also known as Dengue Shock Syndrome (DSS). It causes excessive bleeding due to damage to the blood vessels and circulatory system, enlargement of the liver, and very high fever. If these symptoms are not controlled in time, the patient may lose too much blood, go into shock and lose his/her life.

There is no medicine specifically formulated to cure dengue. Doctors recommend the following if you are diagnosed with the virus:

If these treatment tips don’t seem to be working, rush to your doctor or to a clinic that offers emergency medical care. Dengue can be quite deadly so take all the precautions that your doctor recommends. To discourage mosquito breeding ensure that there are no uncovered pools of stagnant water in your home or neighborhood. For questions or suggestions leave a comment below. Take care and stay healthy!