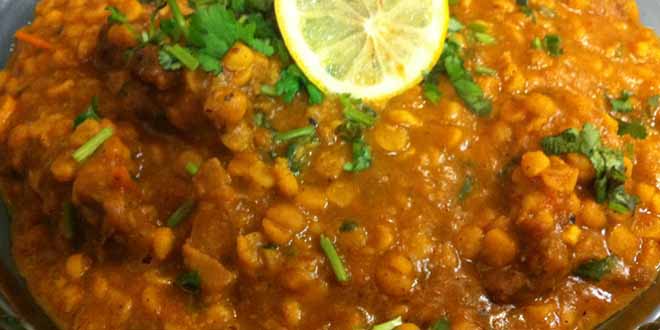 With the endless variety of meat dishes available to us in every wedding or party we go to, it’s as if people have forgotten about the life-wrecking disease – gout. Most of the time we do not pay enough attention to the food we eat, until one night, we wake up and our foot feels as if it’s burning.

Gout is a disorder caused by the increase of uric acid levels in the blood. Uric acid is a byproduct and human waste of purine metabolism. It targets the joints, tendons and soft tissues. It usually presents as a sudden painful swelling and stiffness in one of the joints in the body. The big toe is most likely targeted, and a gout attack is most frequently reported during the night time.

Gout shows a preference in men and affects about 1% of the population.

The most challenging thing about gout is that you do not know when it’s coming and then suddenly, you’re behind the curve. The pain from the attacks can stretch out to a few weeks, but it eventually does go away. However, it is of tremendous significance to get it checked because gout attacks are recurrent and require immediate treatment.

What Causes Increased Uric Acid in the Body?

Elevated levels of uric acid, also known as hyperuricemia among doctors, result from either its overproduction or under-excretion of this acid. In 90% of the individuals who fall under the spell of gout, hyperuricemia is caused by under-excretion. Over production is a less common cause, and the cause is usually unknown.

Who is at Risk of Gout?

Gout is known as the “rich man’s disease” because of its common occurrence in meat-eaters. So, if up till now your diet has been dominated by meat, it’s time for a change. Gout is also seen in people who are overweight, those who consume too much alcohol, and those who eat purine-rich food especially meat and fish.

So, go easy on the post Bakra-Eid barbecues; you do not want to end up with a big fat toe!

Although meat is the most common type of food that can cause gout, those who eat too much daal are also at risk. Moderation is key.

Foods to Avoid if You Have Gout

Needless to say: Cut back on seafood and meat at once. These are foods jam-packed with purine and will make your condition from bad to worse.

Scallops: Scallops pass for an occasional indulgence, but keep them to a minimum-around 4 to 6 ounces at most per day.

Herring: While some sea-food like scallops can be eaten every now and then, some, like the herring, should be completely off the menu. Same goes for tuna and anchovies.

Red Meat: Cut back on red meat- have white meat or beef instead. You may think the mouth-watering nihari and karhai are worth it, but you’ll be regretting it later.

Asparagus: Some leafy greens such as cauliflower, asparagus and spinach have higher purine than other vegetables. While you may have read about ‘the greener the better’, it’s not all the same for those living with gout. Don’t forget to double check before you start munching.

Liver: All organ meats – liver and kidneys for example, are on the “not to eat” list. They’re bad for your cholesterol too, so it’s better to keep them to a bare minimum regardless of whether or not you have gout.

If gout runs in your family, then there is a good chance you will develop it as well. This applies especially for males. It’s better to start taking measures to prevent gout beforehand.