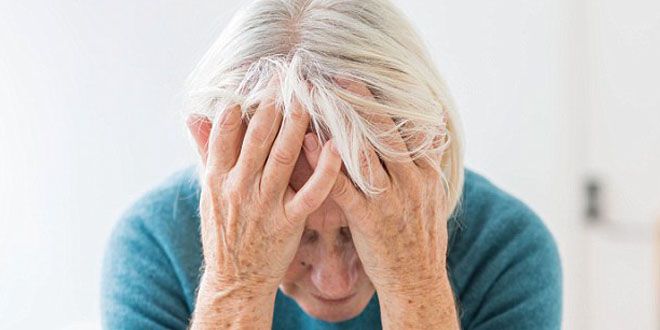 Can Your Diet give You Alzheimer’s

Alzheimer’s disease is what is known as a progressive degenerative disease related to brain. Due to the presence of this disease, the nerve cells in the cortex of the brain as well as in the surrounding regions come under attack. Some of the immediate effects of the onset of Alzheimer’s disease are symptoms like losing control over emotions and balancing of the body and movement. Alzheimer’s eventually leads to one partially or completely losing memory, something that makes life terrible for the one who is suffering from it.

There is a recent study carried out to study the link between Alzheimer’s and diet. It was found that Alzheimer’s can be added to the list of diseases that come about as a result of a poor diet and high levels of cholesterol. Let’s look at the study in more detail and find the implications of the results it posed.

Results of the Study:

A recent study found that foods that bring about an increase in cholesterol can also lead to an increase in the risk of Alzheimer’s occurring. When looking for the link between Alzheimer’s and diet, researchers studied autopsied brains and looked for tangles and plaques in them. It was basically found that these protein buildups come about as a result of high cholesterol and they cause the brain to degenerate causing diseases like Alzheimer’s.   Results showed that 86 percent of people who had high cholesterol also had brain plaques, compared with only 62 percent of people with low cholesterol levels.  A few quotes by the researchers involved in the study helped to explain the findings more clearly. Dr Ronan Factora on the Cleveland Clinic stated: ‘What they found was that for individuals who had higher total cholesterol and higher LDL, that’s the bad cholesterol that we think about, they had more likelihood of developing the so-called neurotic plaques of Alzheimer’s disease.’ He also went on to say that,  ‘Perhaps if we see that clearly high cholesterol is associated with clinical Alzheimer’s disease, we should control cholesterol a lot more aggressively, but for those individuals who actually have high blood pressure, diabetes, coronary artery disease, should control cholesterol anyway to help prevent progression of those diseases.’

When looking at the link between Alzheimer’s and your diet, we come up with a range of different dietary factors that can increase or decrease your risk of Alzheimer’s. Here are some of them:

10 Foods to Boost Your Brainpower