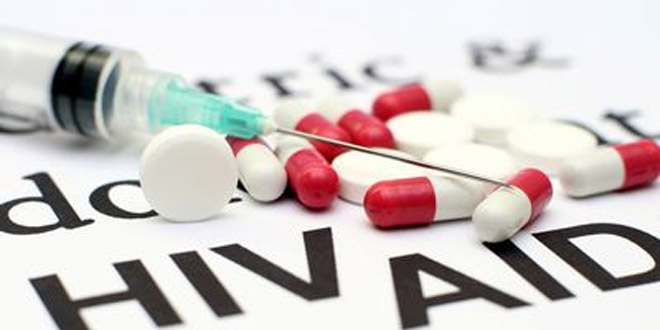 Voicing concern over rising number of patients of AIDS (Acquired Immune Deficiency Syndrome) and hepatitis in the Sindh, Health Minister Jam Mehtab Hussain Dahar, exhorted the officials concerned to expedite the process of immunization against the most dreaded diseases.

He also instructed them to launch a campaign on a mass scale to create awareness about these diseases at grass-roots level.

With a view to creating awareness among students about the diseases like AIDS, hepatitis and dengue, etc., the minister requested the education ministry to include some chapters on these diseases in the syllabus being taught in schools and colleges.

He also gave directives for establishing prevention and care centres in all districts of the province, particularly in the worst-affected tehsils.

Earlier, Dr Chachar informed the meeting that though 8,872 cases of HIV positive and 235 cases of AIDs had been reported officially, the number of the cases could be much higher.

Dr Shaikh told the meeting that of the total 214,966 hepatitis diagnosed patients who were registered by Oct 15, treatment was provided to 169,739 patients, while 7,789,445 people were vaccinated against the diseases.