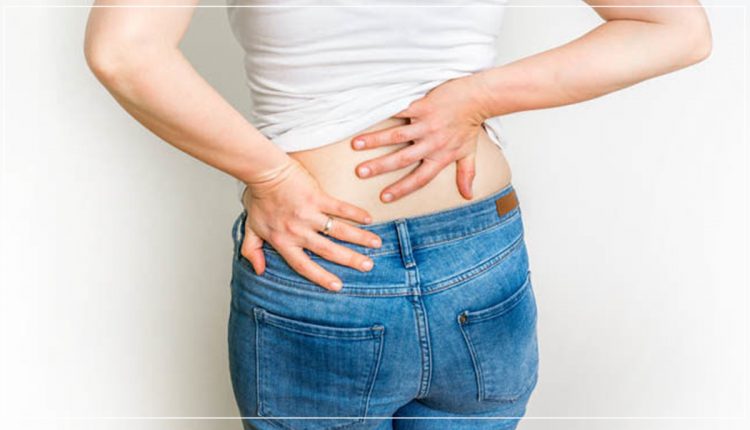 5 Causes Of Tailbone Pain You Should Know

Tailbone pain, or coccydynia can have a multiplicity of causes. Some cases simply referred to as idiopathic coccydynia, because the origin can’t be ascertained, but in most cases, it falls into a few simple anatomical sub-categories

Now that we’ve understood the underlying anatomical mechanisms, let’s take a look at some of the ways one can damage their tailbone.

Risk factors which increase the chance of developing coccydynia include obesity and female gender. One particular study concluded that a BMI of greater than 27.4 in women and 29.4 in men predisposed to a greater likelihood of developing pain after a one-time-injury.

Say Goodbye to Back Pain!