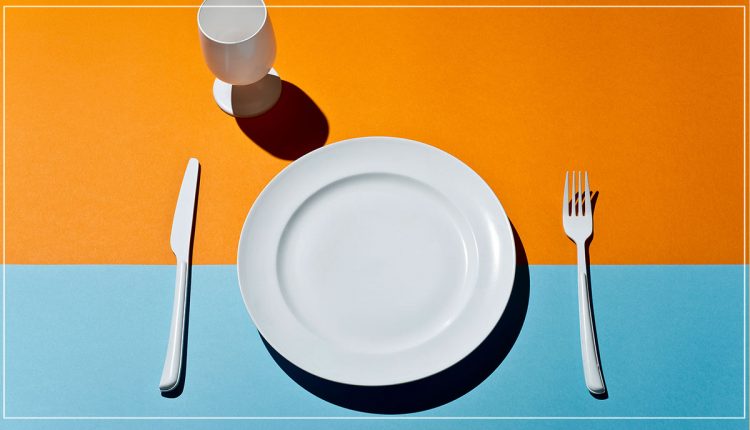 Never Do This After Eating!

Many people have encouraged unhealthy post-eating habits which are detrimental to your health. So, here are eight acts which are dangerous to do after meals.

Going for a Stroll After eating food, it may seem like a good idea to go for a walk, get some fresh air, and loose some calories you gained from your meal. This is anything, but a good idea. Taking a walk immediately after eating becomes the reason for stomach upset and indigestion. It can also cause gastroesophageal reflux disease. However, keep in mind, going for a stroll half an hour after eating is beneficial to your body as it burns some excess energy. One of the things not to do after eating is to take a shower. After a meal, the stomach needs a substantial amount of blood for digestion to correctly take place. But a hot shower raises the temperature of the body, so to cool it more blood rushes to the skin. Therefore, less is available to the stomach for digestion. Just to be safe, wait half an hour after a meal to take a shower. Even though no diseases are known to be caused by loosening your belt after a meal, obesity is certainly associated with it. Slackening your belt is a bad habit as it creates more room in your stomach for food, which is not beneficial for your health. A tighter belt also allows you to leave the dining room not full to bursting. So, try to eat to such an extent that unbuckling your belt is not necessary. One of the things not to do after eating is consuming fruits straight after a meal. This is, because most fruits have simple sugars which are easy to digest and break down in the intestine. So, if you eat fruits after a meal as a desert, they remain in the stomach for longer, while the other food is still being digested. In this manner, the fruits’ nutritional value decreases, and can even cause bloating.  The best time to eat fruits is before breakfast, or half an hour after a meal. Tea and coffee have an immense number of health benefits, such as lowering the risk of cardiovascular diseases, and containing anti-aging ingredients, but drinking them is dangerous right after meals. This is due to the fact tea and coffee hold things which acts as a sponge for the essence of food. For example, they contain things which inhibit iron absorption which could lead to iron deficiency. These drinks also have a high acidic level which causes proteins in food to become harder, and therefore, more difficult to break down. Due to this, it’s best to enjoy your tea or coffee at least an hour after a meal. One cigarette contains nicotine, tar, carbon monoxide, irritants, and at least 60 carcinogens. However, smoking after a meal is even more harmful for your health. Smoking a cigarette immediately after a meal is equal to smoking ten. This heightens the symptoms of Irritable Bowel Syndrome, emphysema, and ulcerative colitis (a stomach ulcer). Going to bed after eating is harmful to your body, no matter how nice it feels. Lying horizontally put extra pressure on your diaphragm, because there is still food in there. It is also the cause of snoring and sleep apnea. Also, some acidic digestive juices from the stomach slip into the oesophgus due to the position of your body and burn the inner layer. It also leads to obesity. Therefore, try to remain awake for at least two hours after a meal.

Going to the Gym Lastly, try not to run to the gym right after a meal as it would be counterproductive to your intentions. Moving too much after a meal will make it difficult to absorb nutrients in your intestine. It may lead to vomiting, nausea, and puffiness.