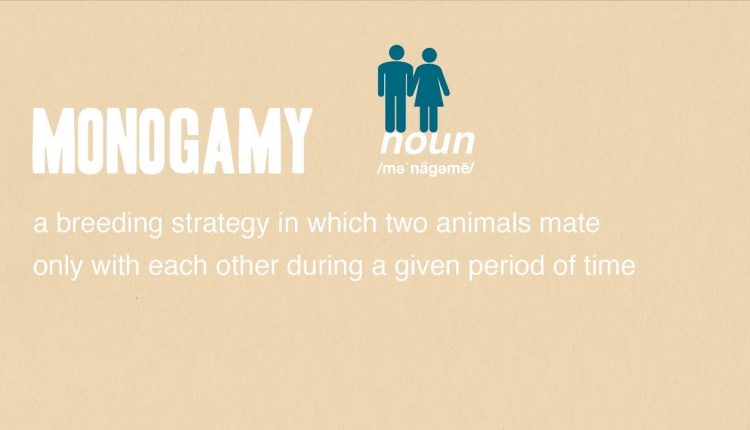 The article is developed in partnership with BetterHelp.

Polygamy is illegal in the US and several other countries. In countries where polygamy is illegal, people who decide to approach it have cheated on their partners to find satisfaction, and this has led to divorces, broken homes, and the spread of many sexually transmitted diseases.

In this present society, a lot of people wonder if monogamous relationships are possible, believing that humans are naturally polygamous and can not be satisfied with only one person. And while many have turned to scientists for the answers to these questions, no one knows for sure whether human beings are naturally monogamous or polygamous.

Are human beings monogamous by nature?

Biologists have termed us “socially monogamous,” which means that although we may live together as couples, most relationships don’t last very long and are often plagued by infidelity. There has been no biological research to prove or deny if human beings are monogamous or polygamous in nature.

But many people argue that men are polygamous in nature and women are monogamous in nature. This belief stems from the fact that men have more sperm than women have eggs: a man can impregnate numerous women in his lifetime, but a woman’s reproductive capacity can run out with a single lifelong partner.

This difference in the reproductive systems of men and women is why many believe in polygyny. Polygyny is a type of polygamy that refers to a man having multiple wives but a woman having only one husband.

Morality is relative to each person’s upbringing, tradition, values, and society. Some countries continue to practice polygamy and raise children in polygamous homes. In countries like these, monogamy may be seen as immoral and unnatural. But in countries where polygamy is illegal, monogamy has become the norm and is seen as the moral way relationships should be.

More modern couples are choosing to practice ethical non-monogamy, which is based on consent and mutual respect and may be beneficial for some relationships. Click here to read more about the different types of monogamy and polygamy and how they might impact mental health.

What does religion say about monogamy?

In Christianity and Catholicism, monogamous relationships are the only form of relationships. According to the Bible, God created Adam and then created Eve, one man and one woman. In 1st Corinthians 7:2, Paul says, “But since there is so much immorality, each man should have his own wife, and each woman her own husband.” This verse clearly shows that the Bible is against polygamy and that a man should only marry one woman and vice versa.

In the old testament, many kings and even common men practiced polygamy by marrying more than one wife. In each story, there is a lesson about the dangers of polygamy. Every polygamous relationship ended in some horrible way or the other.

Take King Solomon, for example, he served God all his life, and in return, God blessed him greatly. But when Solomon was old, he turned from the Lord and started worshiping the idols his wives worshiped (1 Kings 11:3-4). God punished Solomon for his actions by taking away the kingdom of Israel from his lineage.

Of course, what one religion or another says about monogamy and polygamy does not make either act inherently good or bad. The topics of consent, respect, and honesty are what matter when it comes to opting for a monogamous or open relationship.

Emotional consequences of not practicing monogamy

Relationships in which both partners agree on monogamy or exclusivity, but one partner is unfaithful is a breach of the relationship contract and causes emotional damage to the partner on the receiving end of the betrayal. The only exception to this is an open relationship, where both partners have agreed to allow each other to partake in sexual activities with people outside their relationship.

There are two types of polygamy, and both have consequences. Polyandry, a relationship where a woman has multiple sexual partners or husbands, can lead to conflicts and even physical confrontations if the decision to become polyamorous is not mutual.

Polygyny is when a man has several partners and can have similar consequences, including conflict and the spread of sexually transmitted diseases.