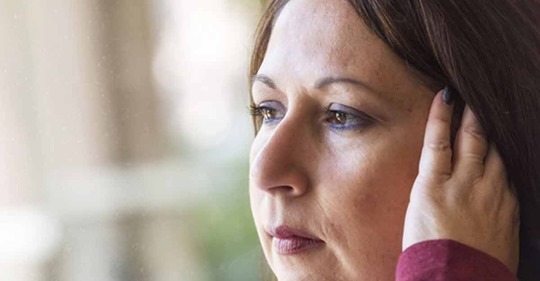 World Menopause Day is celebrated on 18th October to raise awareness of midlife women’s health that concentrates on perimenopausal bleeding; a common problem faced by women of age 47 in Pakistan.

AUB is a leading cause for gynecological consultations in the peri- and post-menopausal age groups.

AUB subsets in the Perimenopause

Ovulatory bleeding may be heavy and can be associated with typical premenstrual symptoms and painful periods.

Anovulatory bleeding, which is found more frequently during the perimenopause compared to the premenopause, is often linked to prolonged periods, heavier flow and an irregular cycle. If prolonged (e.g. in PCOS or associated with obesity), anovulatory bleeding has a stronger link to endometrial cancer and endometrial hyperplasia.

The goal of diagnosis is to distinguish women with anatomic causes from women with normal anatomy.

Identifying endometrial malignancy, although uncommon among the AUB etiologies, is often the main purpose of the investigations.

Treatment goals for patients with AUB include regulation of menstrual cycles, minimization of blood loss and improvement in quality of life.

Treatment options include pharmacological approaches (either hormonal or non-hormonal), and surgical or radiological procedures.

Awareness, reassurance and keeping a healthy lifestyle will contribute to the treatment options for AUB.