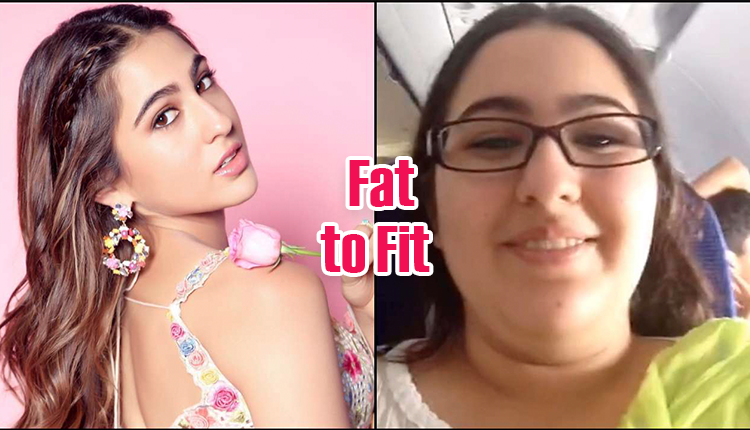 Sara Ali Khan who is the daughter of Saif Ali Khan and Amrita Singh has managed to win millions of hearts in just a short period of time. Many of her fans only know her as an actress but they don’t know that before her big debut in Bollywood she used to weigh a whopping 96 Kgs. She piled on the weight while studying at Columbia University and from PCOS. But still, she never gave up. Let’s find out how Sara Ali Khan lost over 30 Kgs and transformed herself into a stunning diva. 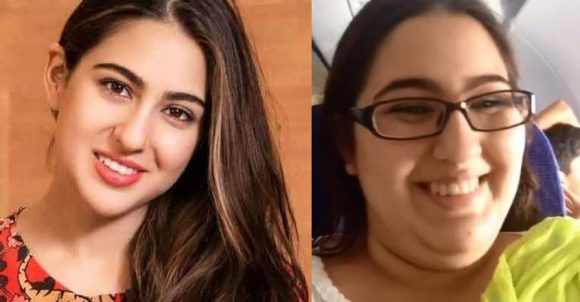 Sara underwent a major transformation before making it big in Bollywood. In an interview, she confessed that she used to snack on pizza, chocolate, and ice cream all the time. She also stated, ‘I wanted to feel healthy and empowered, emotionally, physically, and mentally. Having a size zero figure was never my idea of fitness.’ On an episode of Koffee with Karan where Sara came as a guest, she said that her weight loss journey was hard and her PCOS made it even harder to lose all that weight. But despite her hardship, she still decided to undertake a weight-loss transformation to look her best.

The secret to her weight loss journey is that she relies mostly on workouts. She practices yoga, kathak, and hits the gym which incorporates cardio and weight training but her favorite form of exercise is Pilates to improve her flexibility. 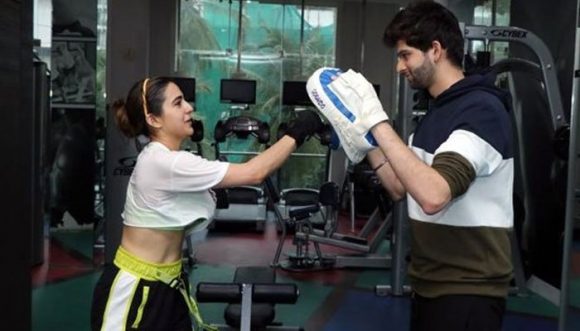 Whereas her diet is concerned, she does not consume any form of sugar, carbs, or even milk. She tends to eat a lot of protein in the form of eggs and chicken and snacks on cucumber sticks. Her dessert involves Greek yogurt with protein powder and a pinch of coffee. 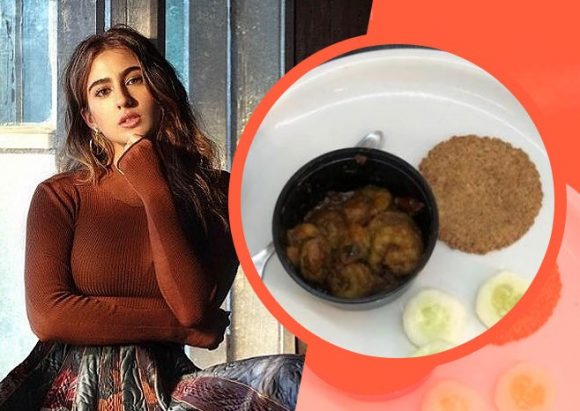 She had to lose a lot of weight to make it to the big screen. The dramatic transformation of Sara Ali Khan has left many jaws to drop. She is truly an inspiration.