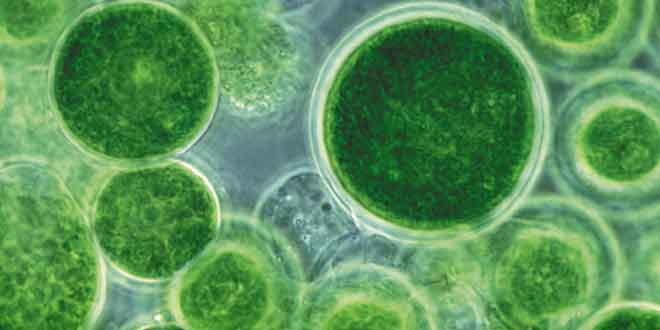 Can you really eat algae? It sounds alien, but science is working fast and has been researching on all the edible goods. The studies have shown that algae is actually edible, some of it though, and it can be very healthy too. The idea of eating algae at first might disgust you but it is not that bad. It is the next super food and you might consider even eating it once you consider the nutritional benefits it brings along. Not everything that looks bad is also bad for your health too.

Algae has been around for hundreds of years and even the ancient civilization Aztecs ate it. They knew the nutritional value of this gift of nature and used to nurture themselves. Many years ago, when food lacked in nutritional value and there was little source and knowledge about food, Aztecs considered the benefits of this green substance and actually used it.

There are many types of alga which occur in nature but the most commonly known are the blue green alga and the spirulina. Blue green algae occurs naturally and is often found at alkaline water lakes and ponds while spiruline is cultivated and is extremely rich in protein. You might be surprised to know that spiruline contains about 70 percent complete protein compared to only 25 percent in the cooked steak. Well that says tons for it and the nutritional value algae boosts. Blue green growth is 70 percent vegetable protein and has larger amounts of beta-carotene than broccoli.

Algae contains vitamin A, B1, B6, C and E. It has rich mineral content too and contains magnesium, calcium and iron. It is highly rich in proteins and the essential amino acids and thus if you are not getting enough protein from your daily diet, alga could be your resort.

Benefits of Algae as a Superfood

Apart from the nutritional contents of algae, it has various other health benefits too. It is known to reduce inflammation and make sugar levels much more stabilized. Moreover, it has anti-cancer properties due to the presence of phycocyannin. Algae is also good for your joints and heart health too, since it contains gamma linolenic acid. The health benefits of algae are still numerous, as it:

Algae thus proves to be a complete package due to its rich nutritional contents along with other power packed benefits. Incorporating algae in your diet is not quite difficult and is much easier, you might toss it in your smoothies, baked items if it is in powdered form. The algae is also available in the form of tablets and thus you can use it just like you have a normal pill. Instead of being sickened at the sight of it, try it out sometime and you would be amazed by the health benefits it has in store to offer you.