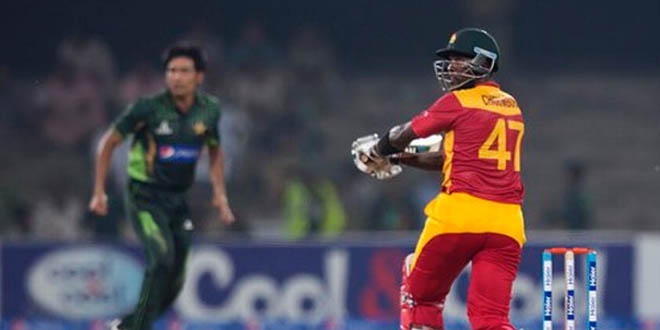 Offspinner Bilal Asif made his international debut as Pakistan’s selectors used the second one-day international against Zimbabwe on Saturday to take stock ahead of their upcoming matches against England.

Asif was not originally included in Pakistan’s ODI squad for the three-match series against Zimbabwe, but was added when Test captain Misbah-ul-Haq suggested that the offspinner could be useful against an England side with five left-handers.

Pakistan will host England for three Test matches in the United Arab Emirates, starting on October 13.

Although the 30-year-old Asif, who can also bat in the top order, was left out of Thursday’s 131-run victory over Zimbabwe, he came into the side for the second match along with Asad Shafiq as Ahmed Shehzad and Imad Wasim sat out.

Zimbabwe named an unchanged side in spite of that crushing defeat in the series opener, and were put in to bat at Harare Sports Club after Pakistan won the toss.