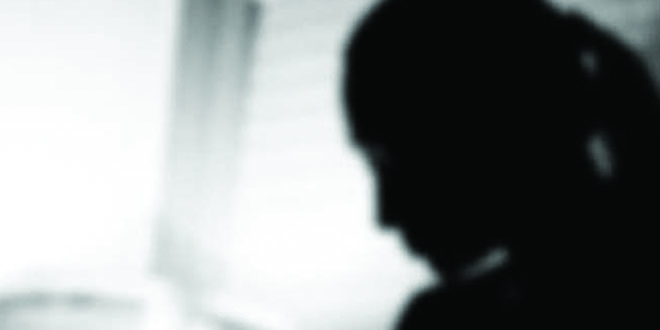 Women worldwide live longer lives and are more educated than at any time in the past 20 years, but more than a third have been victims of violence, a UN report said Tuesday.

The findings are contained in “The World’s Women,” a five-year study providing an up-to-date, global picture of the progress of women and girls on critical issues in their lives.

The sweeping study, the sixth to be released by the United Nations, includes new data on women’s unpaid work and on violence against women, an issue that was not even monitored 20 years ago, said researcher Francesca Grum.

Figures from 102 countries, the highest number surveyed thus far, showed that more than a third of women have been victim of physical or sexual violence at some point in their lives.

The high prevalence of violence is matched by an equally pervasive silence, with victims still reluctant to confide to anyone about their ordeal.

The UN research team looked at indicators in 70 countries and found that fewer than 40 percent of victims will break the silence but they will talk to friends or family, instead of police or social services.

Fewer than 10 percent will go to the police.

On a brighter note, the report found that attitudes toward violence were starting to change in nearly all countries where information on the problem was available.

The level of acceptance of “wife-beating” decreases over time as public awareness rises, the report said.

At least 119 countries have passed laws on domestic violence, 125 have laws addressing sexual harassment and 52 have laws on marital rape.

Women worldwide remain in low-paying jobs, earning on average between 70 and 90 percent of what men earn, the study found.

In developing countries, they spend on average three hours more per day than men on household chores and caring for family members — a figure that drops to two hours a day for women in wealthier countries.

The number of countries adopting legislation providing maternity and family benefits has grown.

Over half of all countries currently offer at least 14 weeks of maternity leave but these measures often exclude workers in such sectors as agriculture or domestic work.

Today, it is someone else’s daughter, tomorrow, it could be yours!

Violence Against Women Center to be launched in Punjab