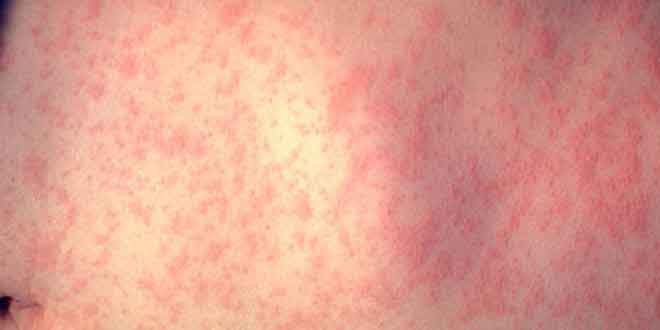 The World Health Organization Worried About Increase of Measles

The World Health Organization (WHO), after the eruption of measles on various occasions in Europe and Central Asia, has asked countries of these regions to increase the vaccination for measles.

According to the WHO, there were 22,000 cases of measles in 2014, in the regions. WHO has announced that it should be the utmost priority of countries affected by the disease to stop it, or it would become even difficult to end the disease by 2015. According to the Director of WHO Europe, measles in Europe have declined by 96%. He said that the current situation is alarming and every one would have to cooperate to end measles. On the other side of the World, in California, USA, 100 new cases of measles have showed up. Most of the children among these are those who had not been given vaccinations.