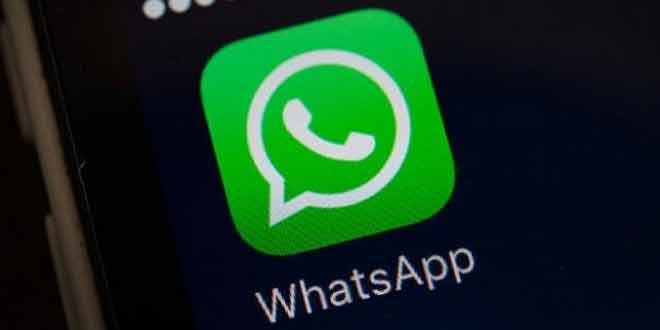 Multimedia messaging app WhatsApp is upping the limit on group conversations from 100 to 256 participants, if an Android update is anything to go by.

WhatsApp version 2.12.437 is thought to be a critical factor in enabling that higher group member number, but as not all users with that latest update are privy to the 256-account limit; Whats App appears to be rolling out the feature across its user base.

“There’s no telling if this will stick in future beta releases, or when Whats App will move it to the official [Android] Play Store release,” wrote Android Police, which picked up on the expanded group limit, “but at least now we know that the service is exploring options to allow for larger groups.”

In Feb, 2016, Facebook-owned Whats App reported one billion people were using its services on a monthly basis, with the app currently available for Android, iOS, BlackBerry, Windows Phone, Nokia Symbian and S40, and via a web client.