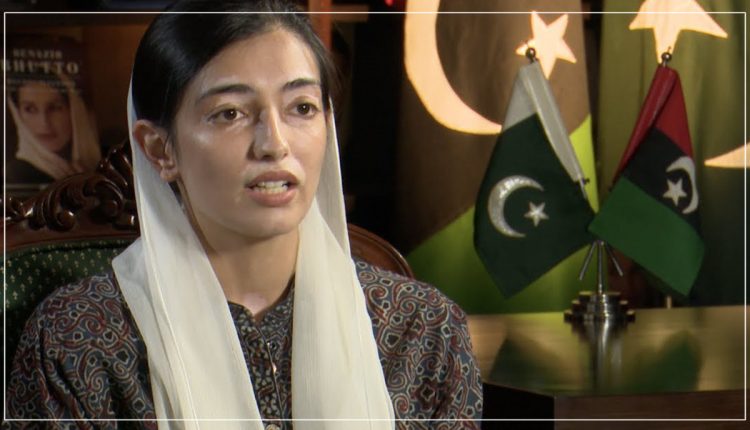 Vitiligo: If Asifa Bhutto Zardari Can Fight It, So Can You!

Vitiligo, pronounced as VIT-ILL-EYE-GO, is a rare condition that causes skin pigmentation, resulting in pinkish white asymmetrical patches scattered randomly across the face and body.

These patches may also cause the hair growing in those areas to turn white. Unfortunately, its cause is still undiscovered; however some partially successfully theories have been established by medical practitioners all around the world.

If the first person who popped in your mind after reading this description was Asifa Bhutto Zardari, then you are not wrong. She has the same skin condition.

But how does this condition work?

Cells, which are the fundamental basis of every organ present in the human body, have the responsibility to secrete fluids, or to make the cells permeable or impermeable to certain secretions. Melanin is one of those secretions that are made by a specific type of cell present in the skin known as Melanocytes. It is responsible for the color of the skin. The color of one’s skin tone is in strong correlation to the amount of melanin present; the more the melanin, the darker the skin becomes. It is protein in nature and is synthesized from tyrosine – which is a type of amino acid. After it is secreted, it spreads to the cells of other layers. Unfortunately, this very essential secretion is inhibited due to this disease, resulting in patches all over the skin. Its inhibition is due to the destroying of melanocytes.

The major symptoms indicating this condition are of course the patches which can be seen on areas of the body which are more exposed to the sun such as hands, feet, leg, lips and other parts of the face. They can be seen on the rectum and genitals as well. The pattern they follow varies and can either be generalized, or segmented or have a focal pattern. Generalized pattern shows depigmentation occurring on both the sides of the body against segmented pattern which depicts depigmentation restricted to only one part of the body. Focal pattern shows depigmentation occurring in either one, or just few other areas.

Only about 0.5 to 2% of the world’s population gets affected by this disease. It may begin to first appear in one’s late teenage or early twenties. However, appearing at any other age would not be considered any more dangerous. People with darker skin are on the risk of displaying more vivid patches than people with a lighter skin tone – as the patches are light themselves. Nevertheless, it can affect both genders equally and indiscriminately. Premature graying of the eyelashes, eyebrows or even beard is commonly found in people diagnosed with vitiligo.

Its diagnosis can be done easily by doing a biopsy of the affected area. The skin scrapes once collected are studied under microscope and if melanin is absent completely, then the diagnosis is confirmed. However, if inflamed cells are seen then the diagnosis needs to be reconfirmed as this is not the case in Vitiligo. Furthermore, since it is thought to be autoimmune, blood tests can also be carried out to find the presence of autoantibody, which is a type of auto-nuclear antibody.

There are various techniques to treat this condition. All are related to the field of dermatology, of course; hence skin laser treatments, other topical treatments such as applying creams containing high corticosteroids, or Psoralen photochemotherapy which is a process of repigmenting the damaged areas are all viable options.

There are many prominent personalities facing this disease, Asifa included. But what these celebrities signify is that no matter what physical shortcomings you might have, you should be confident about your skills and talents and you should not make such a disease define your goals.