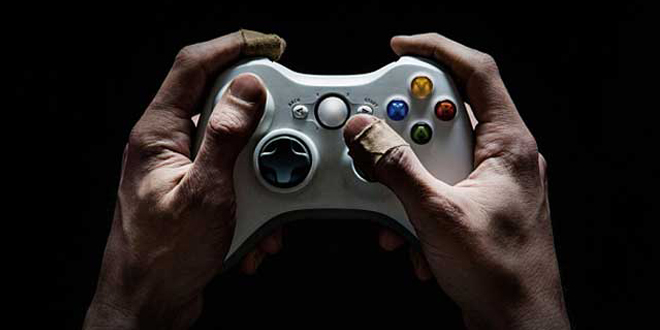 A recent American study published in “Addiction Biology” provides evidence that the brains of video game addicts are different to those of non-addicts.

The study, carried out in South Korea, focused on the brains of young video game addicts. The findings suggest that the brains of these inveterate players are wired differently.

The American researchers observed hyper-connections between certain regions of the brain in these compulsive gamers, mainly regions connected with vision and hearing.

The scientists believe that this situation could have positive and negative effects on their behavior.

On the one hand, it helps them to respond to new information, including danger, and to concentrate on precise objectives.

On the other hand, this hyper-connectivity seems to be associated with distractibility and poor impulse control.

The study involved the researchers taking an MRI (magnetic resonance imaging) of 106 boys, aged between 10 and 19, who were seeking treatment for video game dependency.

These scans were compared with those of 80 boys who did not have internet gaming disorder. They were then analyzed for regions which were activated simultaneously when the participants were at rest.

After having analyzed activity in 25 pairs of brain regions, with 300 combinations in all for the two groups of patients, the researchers identified a very strong connection between the two regions which could be responsible for increased distractibility: the dorsolateral prefrontal cortex and the temporoparietal junction.

The more simultaneous activation in the two regions, the greater the connection between them will be.

“Most of the differences we see could be considered beneficial. However, the good changes could be inseparable from problems that come with them,” said Dr Jeffrey Anderson, associate professor of neuroradiology at the University of Utah, School of Medicine in the US.

Dr Anderson says that this increased coordination between these two brain regions is also seen in patients with schizophrenia, Down’s syndrome and autism, and in people with poor impulse control.