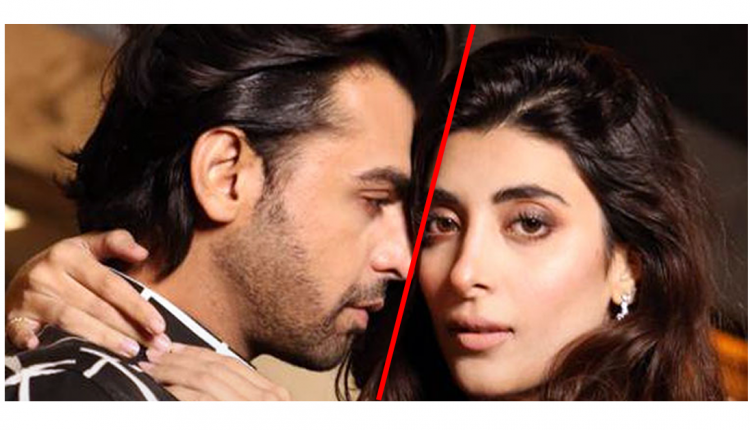 Pakistan’s beloved celebrity couple Farhan Saeed and Urwa Hocane may be heading for a divorce as the couple has reportedly decided to mutually separate.

According to a local media outlet citing sources, the couple has decided to mutually call it quits after three years of marriage.

Sources reveal that the reasons behind their separation remain mounting tension and irreconcilable differences between the two.

This news has shocked their fans and they are feeling devastated at the moment. They are digging into their social media updates, hoping that the rumors aren’t true.

Whatever the case may be, we wish them both love and support.