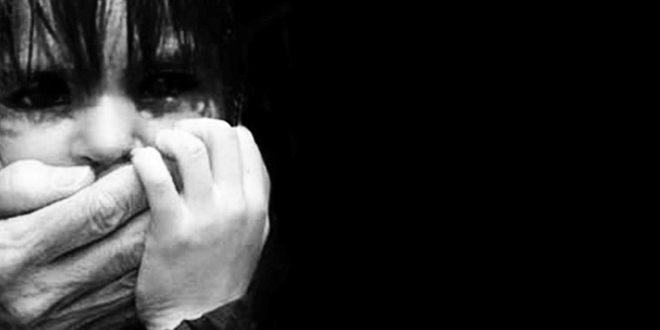 The first case of child abuse was reported from Multan, where a 14-year-old teenager was kidnapped, sexually assaulted and filmed by his own classmates. The case was registered by Mumtazabad Police. While, the second case emerged from Rahim Yar Khan, where a boy in his early teens, who worked in a furniture shop, was kidnapped, raped and thrown on a road side.

These incidents have been reported after the massive child abuse and extortion scandal involving more than a 100 cases. It has been claimed by locals that a gang of 25 men had sexually abused and filmed more than 280 children (bache) and had threatened their families to upload their videos online.

The father of the victim filed a complaint against eight individuals, including the child’s class fellows of 9th grade, whom he accused of abusing and filming the child. The alleged abusers include Ahmed, Arbaz, Shan, Jafar, Irfan, Juna, Ehtisham and Mohsin.

Up till now, five of the eight accused have been taken into custody, while raids are being conducted for the three remaining. The alleged abusers had blackmailed and extorted money from the family for not uploading the clips on the internet.

The complaint registered stated that the child’s class fellows, Tayyab and Islam, kidnapped him on gunpoint and took him at an unknown place three months back, where they abused and filmed him.

According to the complaint, the child was taken by three men to repair a door. The accused, for two days, raped the child in their house and dumped him on the road when his condition worsened.

Initially, the police did not cooperate with the family. The child, upset at the police’s attitude, threw himself in front of a train and committed suicide. The family blocked the highway in protest and continued with the remonstration until an assurance of action was provided by the senior police officers.

Following the suicide of the victim, the police has arrested one suspect and suspended the police official who had shown reluctance in filing an FIR.