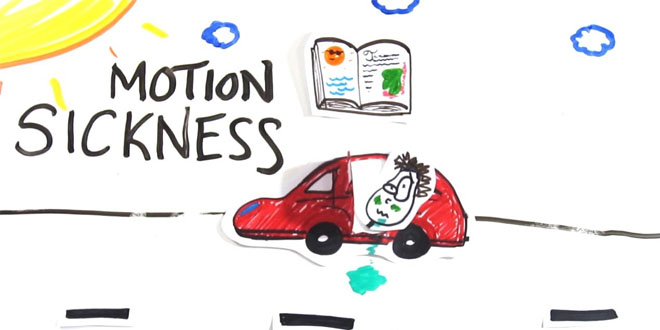 With an increasing amount of tourists heading for northern Pakistan, especially Gilgit-Baltistan (G-B), one major problem faced by them is motion sickness or kinetosis.

Doctors and travel experts emphasize that tourists who have not felt this condition on lower altitudes could be prey to dizziness, fatigue and nausea on higher altitudes as motion sickness is more easily triggered on higher grounds.

According to Natasha, a commercial airline pilot from Gilgit, motion sickness can further be divided into sea sickness, car sickness, simulation sickness or air sickness.

“Intake of lemon, water, garlic and honey are the best remedies for motion sickness”, says Natasha. “Direct intake of lemon squash is the quickest solution to dizziness and nausea created by motion or altitude sickness.”

Acupressure, an ancient Chinese traditional method of healing, is also used to prevent motion sickness. In this healing art, pressure with the help of an elastic wristband is put on a specific point of the arm, the acupoints, with an object of the size of a small pebble.

Many preventatives and treatments have been introduced to cure motion sickness via modern devices. Eyewear devices like ViBAN or Google Glass are already being used by frequent travelers and military.