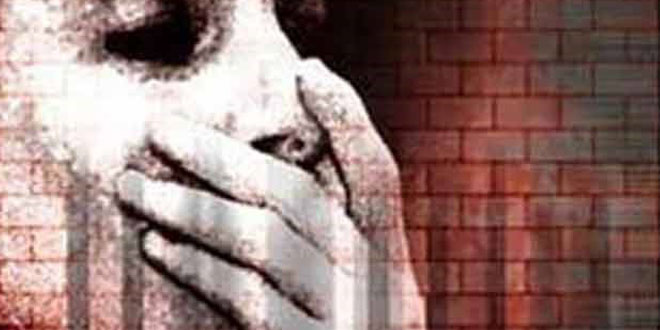 A panel discussion on acid attacks, ‘Torn Identity’, was held at Ziauddin University Clifton Campus, on Monday. The event acted as a platform for information as well as discussion on the issue from several point of views. The event was organized by the students of the Institute of Communication and Media Studies.

The discussion started with Mr. Jameel, putting forward the meaning of effective communication as, “an act to bring a change.”  “We cannot, not communicate,” said the marketing guru. He explained that whatever the situation, communication cannot stop, and change is therefore eminent.

Mr. Jameel referred to his media career and explained, “It is not a convincing idea to market mobile banking through non-traditional media, such as religious sermons. This phenomenon applies to every marketing strategy. It is essential to use the correct marketing strategy for social issues as well, such as acid attacks.”

He stressed that currently, only a selected niche is being educated about major social issues, and the masses remain uneducated; Non-traditional media such as religious sermons could be a very good platform for such awareness.

“It is time, we figure out our actual audience and a way of effective communication”, said he.

Dr. Hameeda Jhangda, during the discussion pointed out the insecurities in the society which lead to such crimes. She said that many patients who commit such crime use religion, social morality or honour to justify their act.

She said, “People even in the 21st century feel ashamed of visiting psychiatrists; people would visit doctors for flu or common viral diseases, but they do not realize that their brain like other parts of the body could fall sick; the society is being attacked by the germs of their brains.”

The psychiatrists said, “Friends of  education is where our society lacks; education is not just what lies in the books, but an awareness in the masses, and it is essential to start early in life.”

Adding to the point, Dr. tanweer Khalid said, “the new generation should understand Islam. Religion has set rules for both man and women, and humans are bound to follow them. The religion is not just for one time period, but till the Day of Judgment; in the current time we should use Quran as per a book for the 21st century.”

While concluding the discussion, Insiya Syed quoted Buddha’s saying that we only learn more when we stay quiet and pay attention and listen, she asked the young university audience to step forward. She said, “We need to celebrate only when we reach the point of celebration.” According to her, now was not the time.

Dr. Hameeda, wrapped up her talk by asking the youth to step up and, “practically own and adopt small slums and look after them.”

The panel concluded upon the fact that the issue cannot be eradicated from the society until the people start to believe in what they actually say.