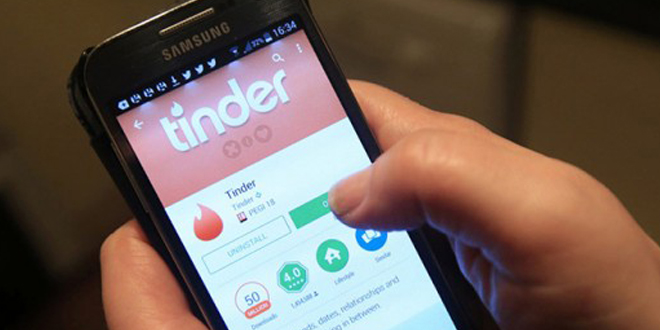 The mobile dating app Tinder has announced this week that it has introduced a new feature that will allow users to find STD testing sites in their area.

A health and safety page which includes a link to Healthvana’s free STD and HIV testing locator has been added to Tinder’s website, with the new feature also being made available under the FAQ section of the mobile app.

The news comes after a dispute between Tinder and the AIDS Healthcare Foundation (AHF) after the AHF linked the app to the spread of sexually transmitted diseases on its billboards during a sexual health awareness campaign.

The AHF has welcomed the news from Tinder, and in response have removed Tinder from their billboards.

Commenting on the news Dr. Jessica Carbino, Lead Sociologist at Tinder, said, “Tinder is proud to empower millions of users to create relationships. An important aspect of any healthy relationship – whether formed on Tinder or otherwise – is ensuring sexual health and safety.”

“We’d be delighted to see other major social networks follow in our footsteps in educating the public.”