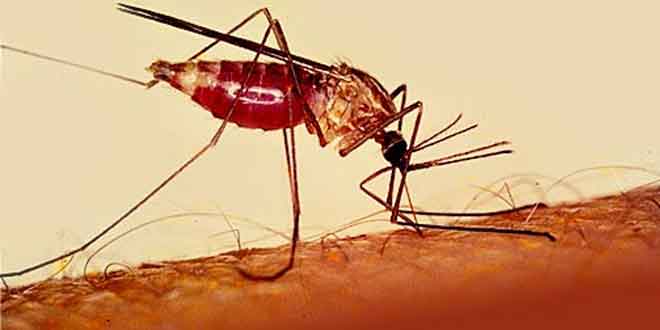 Over 3000 Malaria cases have been reported in the Garhi Khairo tehsil of Jacobabad as the disease is turning into an epidemic.

In a recent campaign on World Malaria Day, the government and the department of Health proposed “Invest in the future: Defeat Malaria.” Information, symptoms, points to remember and preventive measures were put to focus.

Though the government’s advertisements claim that growth of Mosquitoes have dropped, experts told HTV that this was not the case. They reported that children, women and old are being infected by Malaria at an increasing rate with the change in the season. There is also a risk of the outbreak of dengue and other dangerous viruses.

Malaria is a mosquito-borne disease and its outbreak normally takes place after monsoon rains due to which thousands of people fall sick every year. Malaria cases are common in rural areas of Sindh province, while dengue cases are generally reported from urban areas.

According to the Special Secretary for Sindh Health Department, Dr. Khalid Shaikh , Karachi has registered 212 cases of dengue fever in the current year as compared to 234 in the corresponding period last year.

Garhi Khairo is leading in malaria cases in the province of Sindh. Patients are forced to go to private hospitals as the public Tehsil hospital does not have facilities of treating Malaria patients.

The residents of Garhi Khairo have demanded the department of health, Sindh and the concerned authorities to take notice of the outbreak and spray pesticides in the Tehsil.

Meanwhile sharing details of the arrangements made by the department to protect citizens against the ailment, Dr. Khalid Shaikh said that a coordinated approach has been adopted to prevent and manage malaria along with dengue fever.

The Special Secretary for Health also mentioned that attempts are also being made to raise awareness for prevention of malaria and dengue at grass root levels.

It is not only that sessions were arranged at different schools but media has also been actively involved to sensitize people about symptoms of the disease, its control and prevention, he said.