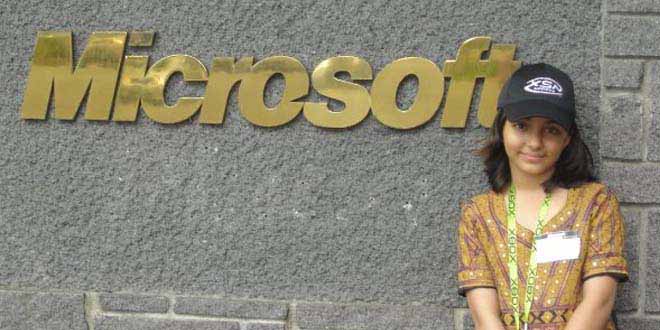 Arfa Karim was born on 2nd February 1995, in district Faisalabad. At the age of 9 years, she created a havoc by becoming the youngest Microsoft Certified Professionals (MCPs) in the world. On her great achievement, she was invited by Bill Gates to visit the Microsoft Headquarters in USA. Arfa is the youngest recipient of the President’s Award for Pride of Performance. On 22nd December, 2011, Arfa had a fatal epileptic seizure. She was admitted to CMH, where her condition worsened; she went into a coma and passed away on 14th January 2012.