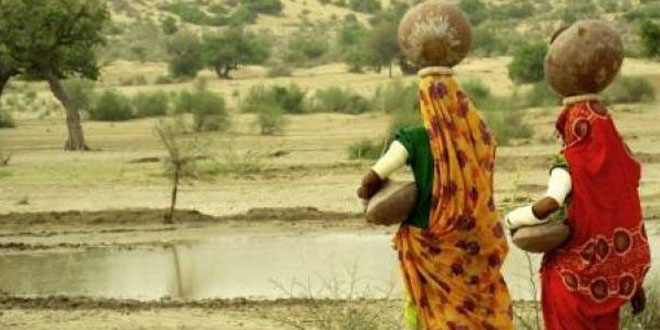 Ten people, including seven children, from a village in Mithi, Tharparker, were brought to the Civil Hospital Mithi in an unconscious state, allegedly after consuming poisoned food, hospital sources say.

The patients came in a few days back and they are still under critical care.

These patients belonged to the same family and were affected by the poisoned food as soon as they ate it. According to other family members and neighbors, the affected people had to be taken the hospital immediately. Throughout this ordeal, they received no help from the Mithi administration.

In fact, locals complained about the lack of support by the government and the abysmal condition of the hospital in that area. One of the sources informed Health TV that the fares of the taxi ride from the village to the hospital costs about Rs5000, which many cannot afford. Yet the local administration is doing nothing to ease this. Another local called the hospital a “slaughter house”, keeping the death toll in mind.

Locals further complained that although the hospital was receiving numerous funds from UNICEF, it was not providing even the most basic of facilities, such as food supplements to children.

On the other hand, the District Health Officer (DHO), Dr Bhurgri, insisted that much advancement has been made in the health sector in Mithi, including hiring of new doctors, building a new ward and installation of an incubator in the Civil Hospital Mithi, though he admitted that the ambulance of the hospital was out of order.

Amongst the locals admitted are Naresh, Meena, Laila, Dahu and Khe’mu.