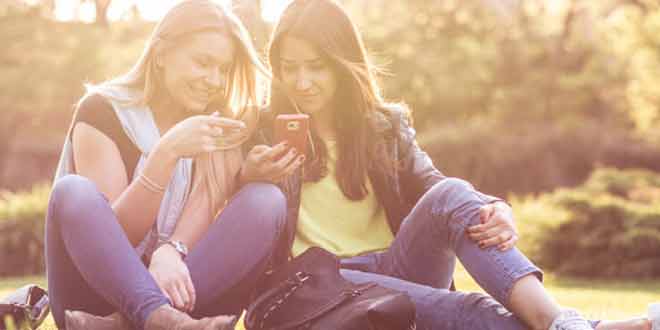 A survey released by Forrester Research found  teens think Facebook has definitely lost its cool factor, but use it as much as ever.

That’s more than any other “social” site except the video-sharing service YouTube, used by 80 percent of teens.

The cool factor isn’t there for the leading social network, Forrester found: 65 percent of online users ages 12 to 17 say Facebook is cool, far less than services such as YouTube (80 percent), Snapchat (79 percent) and Facebook-owned Instagram (78 percent).
Forrester analysts said Facebook “generates more hyper-usage than any other social site” adding that a third of teen Facebook users say they’re on the site “all the time,” far more than any other social site.”Sure, young people don’t think Facebook is cool — but that doesn’t mean they’ve stopped using it,” the report said.

“Facebook is a key way for young people to keep in touch with friends,” they wrote.

The report said the billion-plus member social network can be an important tool for marketers who want to connect with youth, but they need to finetune their approach with tools such as “social relationship marketing” to build brand awareness and loyalty.