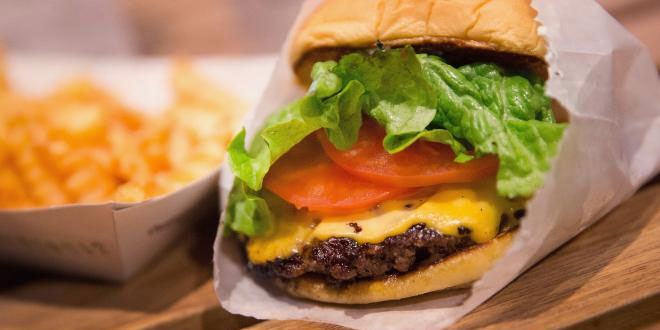 A new study has found that consuming large amounts of saturated fat or low amounts of mono- and polyunsaturated fats during adolescence is linked to higher breast density in young adulthood, a strong risk factor for breast cancer.

As breast tissue is most sensitive to different exposures during the teenage years, when breasts are developing, the team wanted to look into a possible link between fat intake during this time and breast density in early adulthood.

The team analysed data from 177 female participants who had their diet assessed between the ages of 10 and 18. A follow-up study to measure breast density was carried out when the participants were 25 to 29 years old.

After taking into account various factors including race, education, adulthood fatness, number of live births, and energy and protein intakes, the researchers found that a higher intake of saturated fat and lower intakes of mono- and polyunsaturated fat during adolescence were both associated with a higher percent dense breast volume (DBV) in early adulthood.

Similar differences were found for those in the lowest versus the highest quartile of monounsaturated fat intake.

Saturated fats are commonly found in meat and dairy products like fatty meats, cheese and butter. Food such as nuts, olive oil and avocado are among common sources of monounsaturated fats.

However the study did have a few limitations, using a small group of participants, most of whom were Caucasian, and with Jung also adding that other possible unknown factors associated with breast density could have affected the results. The team were also unable to rule out whether the the significant associations found for fat consumption during adolescence were in fact due to other components in foods that are good sources of different types of fat.

While further research needs to be undertaken to replicate the results, Jung said that, “If confirmed, the take-home message from our results is that diet consumed in early life is important and may confer chronic disease risk or protective benefits later in life. In particular, the timing of dietary exposures might be important and appropriate dietary modifications during adolescence may potentially contribute to lowering breast density and consequently breast cancer risk as well as preventing obesity, diabetes, and cardiovascular disease.”

The full study can be found online in Cancer Epidemiology, Biomarkers & Prevention, a journal of the American Association for Cancer Research.