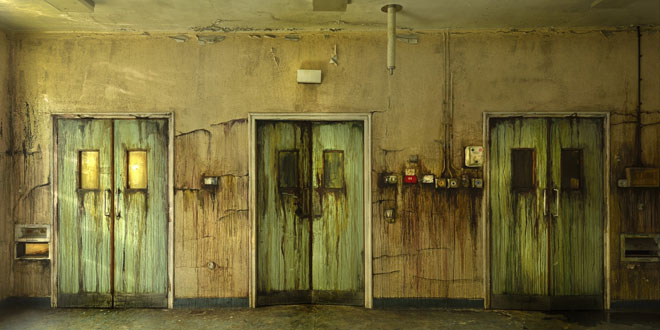 The Basic Health Unit of Mohar Sharif Town in Tahseel Chishtia, for which millions of rupees were invested in its establishment, faces a criminal lack of facilities and doctors.

There is not even a single bed available in the ward and the medical store is locked. Heaps of garbage surrounds the facility and the expired medicines thrown in that garbage draw a story of mockery for the government. The extravagant amount of money used to make this unit was an utter loss, since people still remain deprived of proper healthcare.

The unit has been established, but the lack of proper facilities and doctors are unavailable. Residents of the area have strongly condemned the government’s negligence.

The people are not satisfied with the government and have said that although the building is constructed, they have failed to avail the facility properly. The residents are complaining about the weak administration of government and have requested to resolve this problem as soon as possible.

The government has said that this issue will be resolved soon and people will be facilitated with the best medication and treatment, but that is yet to be seen.

This is all in addition to the fact that the people of Bahawalnagar do not have enough medical and health facilities as is, and patients are not receiving proper care. Their health is being taken for granted.