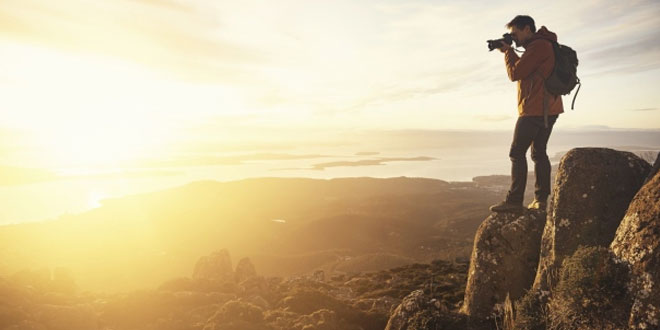 While many think the culture of posting photos of everything you do on Instagram can distract from actually enjoying the moment, new research from the American Psychological Association suggests that people who take photos of their experiences usually enjoy the events more than those who don’t.

In each of the experiments, participants were asked to partake in an activity, such as eating in a food court or taking a bus tour.

Some participants were asked to take photos during the activity, and others not.

After the activity, participants completed a survey to measure both their enjoyment and their engagement in the experience.

Results showed that nearly every participant who took photographs enjoyed the experience more and also reported being more engaged in the experience, with one study showing that those who took photos during a self-guided tour of a museum spent more time examining the artifacts in the exhibit than those who didn’t take photos.

“One critical factor that has been shown to affect enjoyment is the extent to which people are engaged with the experience,” commented the researchers, with taking photos naturally drawing people further into the experience.

However, there were some scenarios when photo-taking did not increase enjoyment, because it interfered too much with the activity.

In one experiment, participants were asked to take part in or observe an arts and crafts activity. Those observing enjoyed the activity more when taking photographs, but those taking part did not.

Those who had to carry heavy or bulky camera equipment also did not report higher levels of enjoyment.

And if you are having a bad experience to start with, taking photos will only make it worse, with one experiment showing that participants who went on a virtual safari and observed the unpleasant scene of a pride of lions attacking a water buffalo experienced even lower levels of enjoyment when they had to take photos of the encounter than those who didn’t.

Stay in the moment, even when not photographing it

The team also found that individuals don’t have to take physical photos of their experience to enjoy it more, with participants in one experiment reporting higher levels of enjoyment by just taking “mental” photos during their experience as they were more actively involved in it.