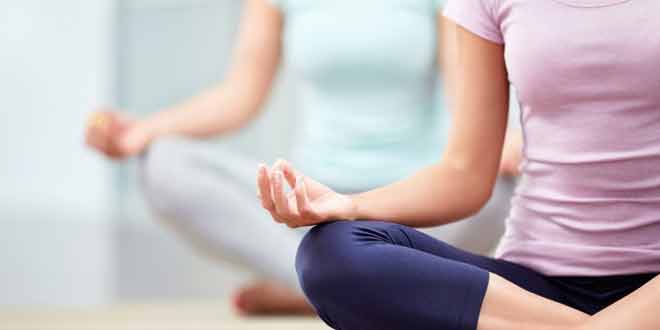 A new Chinese study has found that the country’s traditional mind-body exercises, which focus on posture, breathing, and meditation, may help to improve the health of individuals who have suffered from heart disease, high blood pressure or stroke.

For their research Chen Pei-Jie and his team from Shanghai University of Sport in China reviewed 35 studies, which looked at 2,249 participants in total from 10 different countries.

The data showed that for individuals with cardiovascular disease, practising traditional Chinese exercise such as Tai Chi, Baduanjin and Qigong helped to reduce systolic blood pressure – which measures the pressure in the arteries when the heart muscle is contracting – by more than 9.12mm Hg on average.

Diastolic blood pressure – which measures the pressure in the arteries when the heart muscle is resting – was reduced by more than 5mm Hg on average.

The team believe that the results of their meta-analysis on blood pressure suggest that traditional Chinese exercise could help to lower the risk of of stroke by up to 41%, and coronary heart disease by up to 22%.

The results also showed a small but statistically significant reduction in the levels of bad cholesterol and triglycerides – a type of fat found in the blood that can increase the risk of heart disease.

In addition, those that lived with cardiovascular disease but practised Chinese exercises also showed an improvement in overall quality of life and reduced levels of depression in comparison to the control group.

However there was no significant improvement in heart rate or aerobic fitness level, or an improvement in participants’ scores on a general health questionnaire.

The researchers did acknowledge that their study had some limitations, such as the studies’ failure to assess the possible long-term effects of traditional Chinese exercise, with participants monitored for just one year or less.

As there are many different types of traditional Chinese exercises, future studies could include a more detailed look at each subgroup of exercise.

However the team, who have been studying the effects of traditional Chinese exercise on disease for over five years, still concluded that their study demonstrates the positive effect that these forms of exercise can have on patients with cardiovascular disease, and are now planning further research to confirm their results.

The findings were published in the Journal of the American Heart Association.