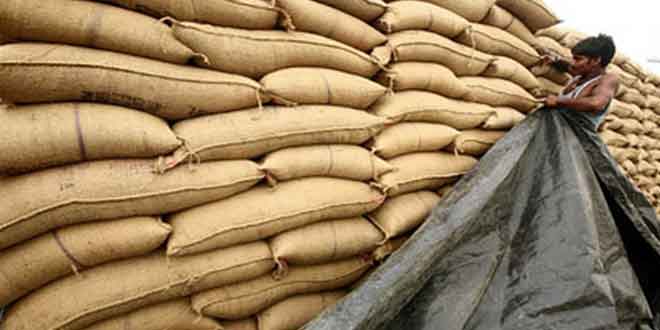 The wheat brought into Kandhkot to distribute amongst flood affected people has gotten moldy after staying in the warehouse for a longtime. The negligence of the Sindh government has cost 20000 sacks of wheat to waste.

The HTV team raided a flour mill and placed the whole truth in front of the public. It was found that thousands of wheat sacks brought to Kandhkot, to distribute among the 2010 flood affected people, has been destroyed. It is not even suitable to be fed to animals. The administration’s negligence has cost the Sindh government a loss of crores. The aid that came for the affected people was never distributed among them but remained in the storages. This has resulted in 20000 sacks of wheat to go to waste.