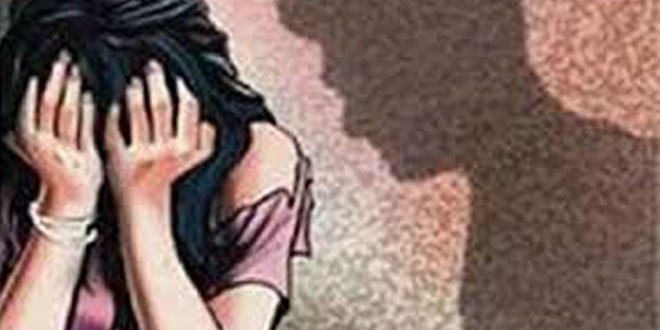 A new sexual abuse case has emerged from Lahore. A tutor, Hussein Ahmed Khan, was arrested after confessing that he had sexually abused over 20 girls, all under the age of 13. He admitted that he had been doing so for the last 6 years in the name of “sex education.”

He confessed that he had abused girls in various tuition academies throughout the city. The police are therefore expanding the investigative procedure widening it to all academies where the culprit had worked.

The pedophile informed a private newspaper that he felt shame and that he shouldn’t have done the crime – he felt sorry.

He informed the newspaper that he had relationships with around 10 to 20 of his students, educating them about sex and performed sexual acts with them in front of the camera – which he said was not rape.

The police have contradicted his statement saying the videos clearly show him sexually assaulting the young girls. Authorities have sealed all his personal belongings – clips, photos and other potential evidence – until the court hearing.

A father of one of the victims informed that the criminal had tried to blackmail the family. He said that his daughter came home scared and upset. On assurance from the family to help, she informed them of the misery. The family went to the tutor in protest on which the accused threatened to upload the video if not provided with money or incase the family tried to approach the police.

The neighborhood has been jolted by fear since this incident and many parents are pulling their children from private academies, and putting restrictions on their time spent in schools.

“The State of Children in Pakistan,” a UN-funded study by the Children’s Complaints Office (CCO) in Islamabad, points to the major conflict that existing laws in Pakistan are not able to protect children to the full potential.

Sahil, an NGO that arrangements with kid rights issues, reported 3,508 instances of kid sexual misuse in Pakistan in 2014.This was an increase of 17 percent from 2013. However, it is highly likely that the number is an underestimate, as most cases are not reported by families to preserve their “honour.”

As the study further pointed, the overall justice system discourages victim to report and fight long court cases. Unfortunately, there is no mandated system of reporting child exploitation or abuse.

Sexual abuse of young boys on the rise in Pakistan