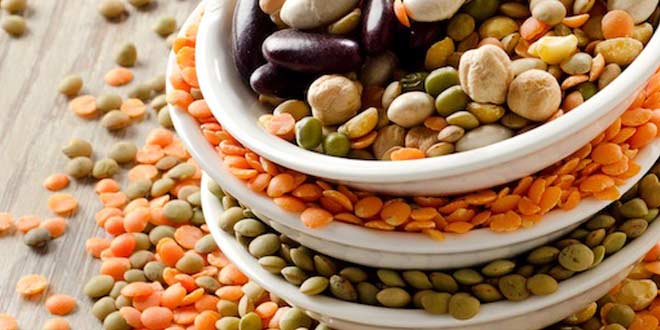 Seniors should watch their zinc levels to boost immunity

A research team from Tufts University, Boston, has found that the immune system can be boosted in seniors by increasing levels of zinc in the body.

To do this the team administered zinc supplements to zinc-deficient seniors aged 65 years or older who resided in three different Boston nursing homes.

The study’s participants all had baseline serum levels of zinc that ranged from a low level of zinc to very zinc-deficient.

They found that the zinc supplements were effective in increasing zinc levels to a normal level in participants who had started with low zinc levels, and with levels increasing at a rate of 16% compared to a rate of just 0.7% in the control group.

However participants who were measured as being very zinc-deficient at the beginning of the study did not show an increase of zinc levels to a normal level by the end of the three months.

The team believes this could be because more time is needed for those who have been very zinc deficient for their zinc levels to increase, and more understanding is needed on how much zinc supplementation is needed by these individuals.

The team also emphasised that zinc deficiency is a problem for many seniors, and not just those who live in a nursing home, with the results being applicable to both.

As well as taking a zinc supplement individuals who have low levels of zinc can also increase their levels by eating foods such as oysters and seafood, red meat and pork, poultry, beans, nuts, and whole grains.

The findings were published on Thursday in The American Journal of Clinical Nutrition.

Diabetics Must Add these 7 Superfoods in Their Diet