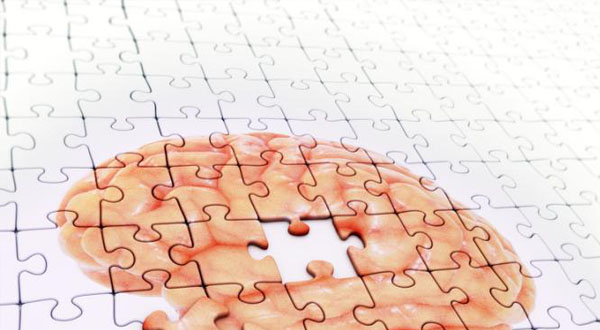 A protein that appears to be key in the development of Alzheimer’s disease has been identified by scientists who say the discovery could provide a new drug target for dementia.

Known as GPR3, the protein is believed to play an important role in reducing the buildup of amyloid plaques in the brain, a hallmark of Alzheimer’s disease, said the findings in Wednesday’s edition of Science Translational Medicine.

Research on mice with four different varieties of dementia showed that genetically deleting GPR3 resulted in cognitive improvement and reduced signs of disease in the brain.

But since mouse models of Alzheimer’s disease are not directly equivalent to the human condition, more research is needed to determine if the same process could work in people.

Researchers are encouraged by the fact that about half of all drugs currently on the market target this type of receptor, known as a G protein-coupled receptor.

Also, autopsies on the brains of people with Alzheimer’s have shown that a subset of patients shows high levels of GPR3, and that these levels were associated with advancement of the disease.

The study “is an example of how testing a drug target in multiple disease-relevant models can build a strong case to convince the pharmaceutical industry to launch a drug development program for Alzheimer’s disease,” the authors wrote.

There is no cure for Alzheimer’s disease, the most common type of dementia, and no drug treatment that has been shown to stop its progressions.

More than 46 million people worldwide suffer from dementia, and cases are expected to balloon to 131.5 million by 2050 due to the aging population.