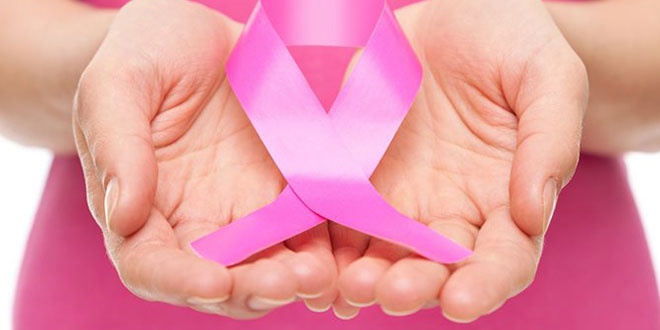 Scientists from the University of Edinburgh, Scotland, have identified a new drug that could offer an effective future therapy for breast cancer. While a potential treatment is still a long way off, this discovery could give rise to promising clinical trials.

The potentially life-changing compound for women suffering from breast cancer is called eCF506. The British team of researchers discovered its ability to block the growth of breast cancer cells in lab-based studies.

Unlike other drugs currently being tested in clinical trials, this new compound has the advantage of being highly selective, so it doesn’t affect other molecules in the cell. This means it should have fewer side effects for patients.

The researchers say that their early findings are highly promising, even if the drug will require further preclinical testing before progression to clinical trials. “eCF506 is the first drug candidate of a second generation of Src inhibitors that will not only help to understand the complexity of some cancers but also the development of safer combination therapies,” explains Dr Asier Unciti-Broceta, who led the study.

Breast cancer is the most common kind of cancer affecting women worldwide. One in nine women will suffer from breast cancer in her lifetime and one in 27 will die from the disease. Breast cancer is most common after the age of 50. The survival rate five years after diagnosis varies from 80 per cent to 90 per cent, depending on age and the type of cancer.

The World Health Organisation singles out the early onset of puberty, late menopause or a first pregnancy later in life as some of the most significant risk factors for breast cancer. Women using oral contraceptives or hormone replacement therapies are also at higher risk of developing the disease. Breastfeeding has, on the other hand, been found to have a protective effect against the disease.